UKIP and the Tories in the European Parliament have been accused of damaging British industry by blocking an attempt to further reduce carbon emissions. 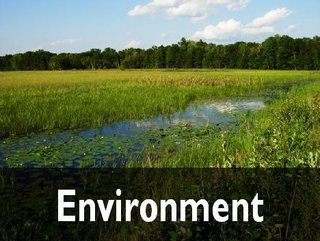 The EU Emissions Trading Scheme (ETS) sets a price for carbon dioxide emission permits in a bid to combat climate change. It was hoped companies would instead investment in green technology, rather than shell out for permits.

But the Tory and UKIP MEPs in Strasbourg today (Tuesday, April 16) rejected a proposal to delay the next auction of more permits. It means even more will now be available in a flooded market.

Catherine Bearder, a Lib Dem MEP for the South East, described the vote as 'short-sighted' and said it would damage long-term British business interests.

She said: "These MEPs have turned their back on our future. Conservative and UKIP MEP votes determined the outcome.

"They showed contempt both for the needs of British industry and the climate change policies of the British coalition government.

"Short term concerns about the financial situation in some countries have taken precedence over the need for Europe to develop new low carbon technologies and tackle climate change.

"By refusing to endorse the Commission's proposals I fear that MEPs have betrayed Europe's long term economic interests."

The Commission proposals have now been referred back to the Environment Committee. The Commission has said it will reflect upon the decision.

Catherine added: "British Tory and UKIP MEPs must be held to account for wrecking the EU emissions trading scheme.

"Their votes to reject the Commission's proposals have pulled the rug from underneath new green technology and jobs and undermined efforts to get a global climate change agreement."