Today is the day roaming charges across the EU end!

From today EU citizens traveling across the continent can use their mobile data without being hit by surprise charges.

The scheme, called “roam like at home”, let's Brits travelling abroad to the EU pay the same as they do in the UK when using mobile data.

However, if the UK continues down the track of a Hard Brexit and leaves the Single Market without a deal Britons will cease to benefit from this scheme.

The Liberal Democrats have called for the UK to keep this scheme as part of the Single Market once the UK leaves the EU.

“The end to rip-off roaming charges is a fantastic European victory for consumers across the EU.

“‘This will make life simpler and cheaper for Brits going on holiday in Europe this summer.

“This is just one of the many benefits of UK membership of the EU and the single market.

"A Hard Brexit will throw many of these benefits out of the window, making travelling abroad once again more expensive and complicated.” 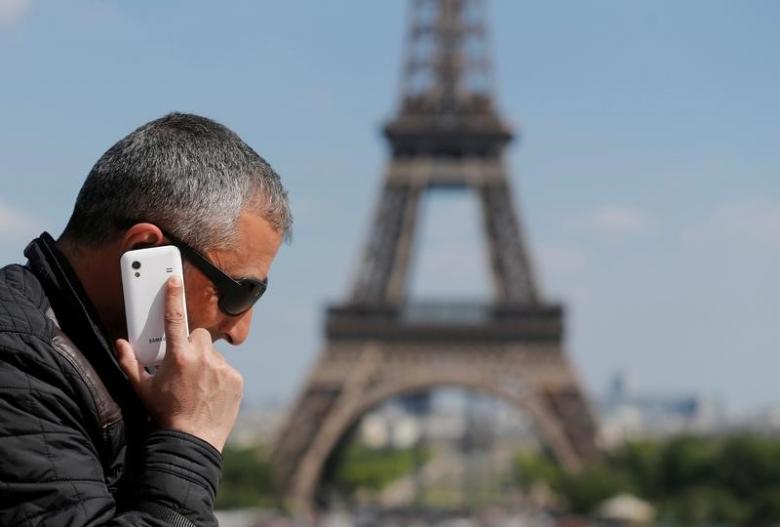