Efforts must be intensified to stop elephant poaching and drive down the global demand for Ivory, Catherine Bearder MEP has insisted. 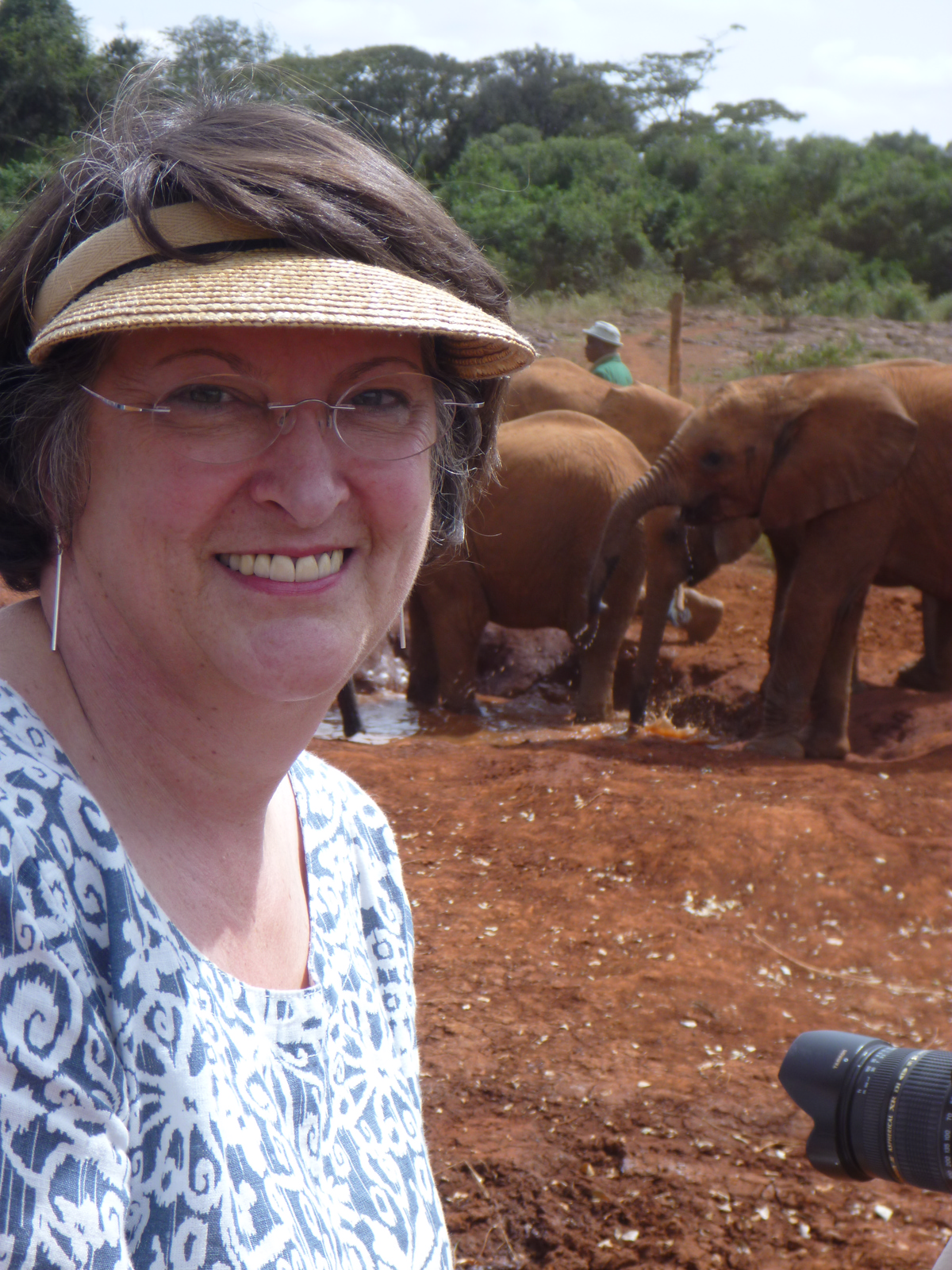 The call was made as MEPs this week met politicians from 78 African, Caribbean and Pacific (ACP) countries during the joint ACP-EU parliamentary assembly in Surinam.

Catherine led an initiative which will see European and ACP countries aim to strengthen laws and policies to combat poaching and the illegal ivory trade.

She said: "Demand for illegal ivory is recognised as a key factor driving the killing of elephants. This reflects an increased demand for ivory and the growing involvement of organised crime in the ivory trade.

"This barbaric business cannot be allowed to continue."

Meanwhile, in October, in Hong Kong, four tonnes of ivory was seized, which would have meant the death of more than 600 elephants.

Catherine ensured the assembly agreed to fight for better protection for the African elephant, which the UN Convention on International Trade in Endangered Species (CITES) has said was "on a fast track to extinction".

She said enforcement should be stepped up by jailing poaching gangs and seizing contraband ivory, while the 37 ACP countries in which elephants roam should work to improve monitoring of herds.

Ian Redmond, is one of the leading world experts on elephants, and agreed swift action was needed.

He said: "Elephants are being slaughtered across Africa, primarily for their tusks. The profits of the illegal ivory trade go to criminal gangs and to buy arms for militias to commit atrocities.

"The losses are felt most keenly by the widows and orphans of rangers and poachers alike killed in these 21st century ivory wars.

"I sincerely hope the ban is maintained and new funds are found to implement the African Elephant Action Plan. History shows that a legal sale just stimulates demand. It is like trying to fight a fire by throwing petrol over it."

- Steps to encourage all ACP and EU countries to adopt innovative measures for consumer education and ivory demand-reduction programmes.

- Make sure EU and ACP countries work together to secure meaningful convictions and sentences to poachers, ensuring the seizure of contraband ivory.

Catherine, who wrote to the President of Cameroon in March to offer EU support to stop poaching, added: "We need global cooperation to protect elephants, which are dying needlessly and need our help."

You can see the full declaration at Catherine's website, or at http://www.europarl.europa.eu/intcoop/acp/2012_paramaribo/pdf/elephants_app_declaration_en_final.pdf