The IUCN, an independent body that assesses the status of endangered species, has called on the EU to step in and protect turtle doves in Malta in an unprecedented move. 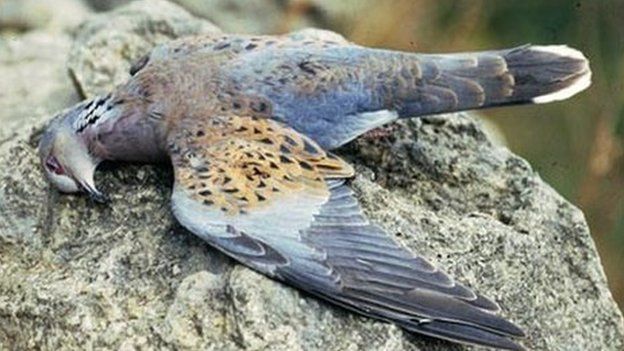 Last year the IUCN placed the turtle dove on its red-list of species most at risk of being wiped out. Last week the Maltese government proceeded with opening its spring hunting season following a referendum on the issue, allowing 5000 turtle doves to be shot between 17th and 30th April.

Liberal Democrat MEP Catherine Bearder, who has been named the RSPB's turtle dove champion, tabled a written question last month to the European Commission urging it to ban spring hunting in Malta. Today the Commission answered to say it was investigating the situation and would consider infringement procedures against Malta if it found the EU's Birds Directive, which bans unsustainable hunting, was not being fully implemented.

"The evidence is clear, the annual Maltese massacre of thousands of turtle doves is simply not sustainable.

"The EU must step in immediately to safeguard the future of this vulnerable species."