EU governments are facing a backlash after they agreed behind closed doors to delay and water down stricter limits on pollution from diesel cars. 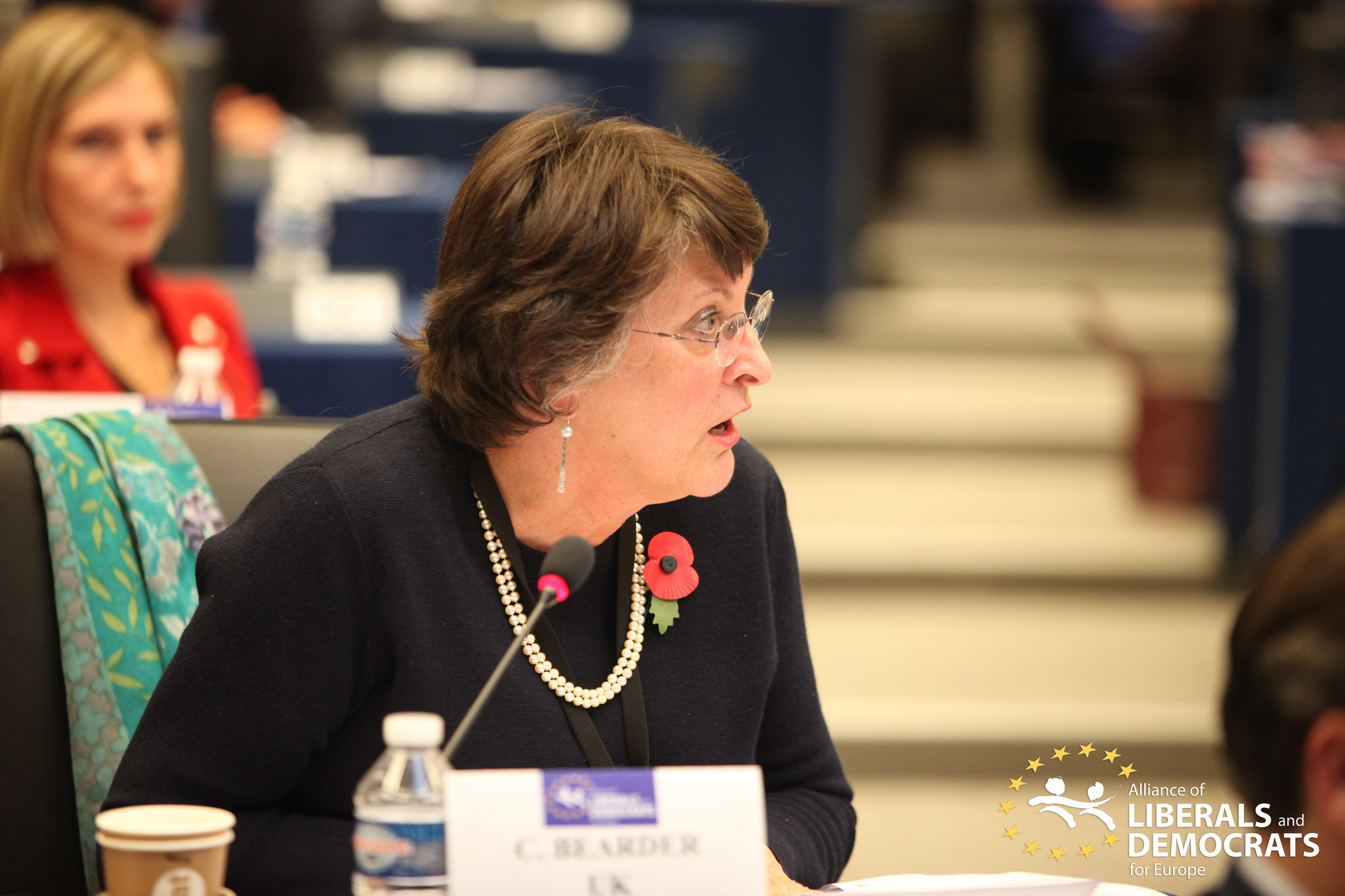 At a technical meeting this afternoon, national experts from each EU country agreed to double current limits on deadly nitrogen oxide (NOx) emissions from 2017. This is in order to help carmakers meet stricter tests that reflect conditions on the road, or Real Driving Emissions (RDE), which will be introduced that year. In addition, governments agreed that the new tests will not apply to all cars until 2019, and that from 2021 all cars will be permanently permitted to emit more than 50% more NOx than under current EU limits.

As it is classed as a technical decision, the European Parliament now has the right to reject the proposal outright but not to amend it.

Liberal Democrat MEP Catherine Bearder, one of the lead negotiators on the EU's new air quality law that was also voted on today, commented:

"It is disgraceful that just as MEPs were voting for stricter pollution limits, national governments were agreeing behind closed doors to water them down.

"This is a shameful stitch-up which once again puts the interests of carmakers ahead of people's health.

"The technology to cut diesel emissions is already available and affordable. The public should not have to wait another five years for strict limits to reduce deadly pollution."