I was hugely impressed and delighted to hear this morning that the UK law enforcing authorities, in conjunction with Europol, coordinated a weeklong operation targeting foreign criminal gangs. These gangs were using the UK’s roads and motorways as a vast network for human and drug trafficking. 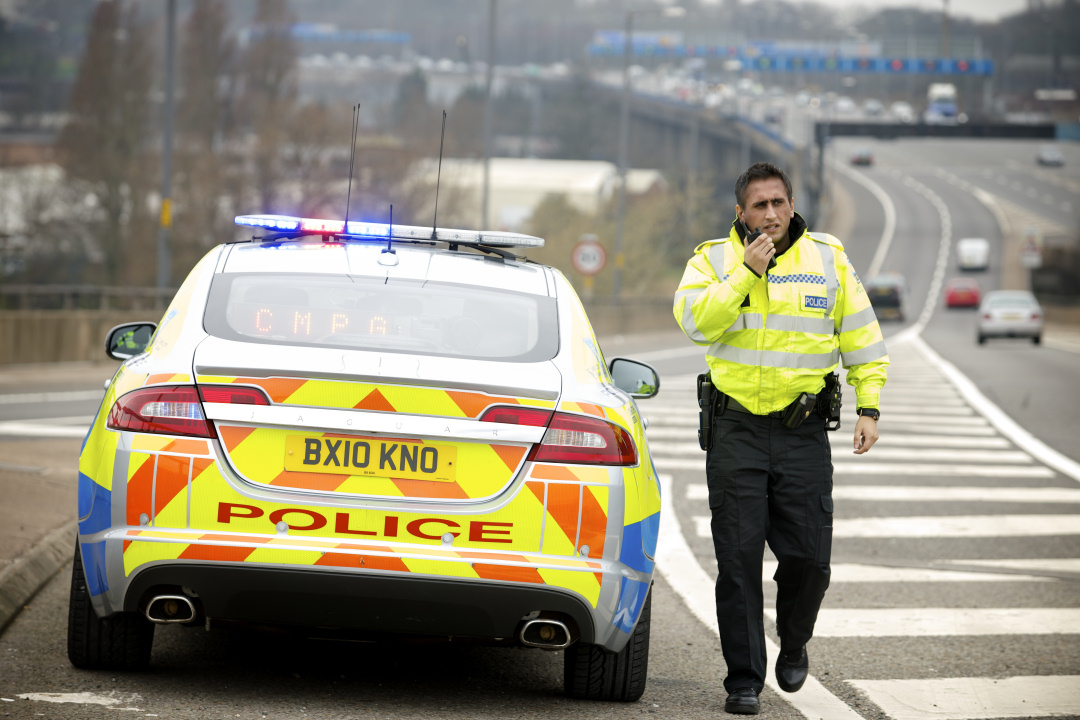 With an operations centre based in Birmingham, Europol, the EU’s law enforcement agency, and police officers from the UK, Romania, Lithuania and the Netherlands performed on-the-spot intelligence analysis and real-time cross-checks on vehicles and persons leading to over 800 arrests and the seizure of drugs and cash.

Many of the foreign criminals had European Arrest Warrants issued for them for other serious crimes in their home countries.

Just this week, Europol also coordinated a similar operation with Spanish authorities. Together they dismantled a complex human-trafficking ring that was smuggling migrants and drugs from China to Spain and then onto European countries like the UK.

These cases show just what a vital role Europol plays in anti-drug and anti-human trafficking operations across Europe.

Large-scale criminal networks operating in Europe will only be tackled with coordination with national law enforcement agencies.

Both operations have been an outstanding success and they show us how much safer we are when we work with Europol and our EU partners.

Sharing information, pooling resources and working with forces across the continent catches these sophisticated gangs. If we want to remain part of the European Arrest warrant to prevent Great Britain becoming Crime Britain we must remain IN as a full member of the EU.