Proposals to scrap workers' rights as part of the UK's EU renegotiation should be 'fiercely opposed', Liberal Democrat MEP Catherine Bearder has said. 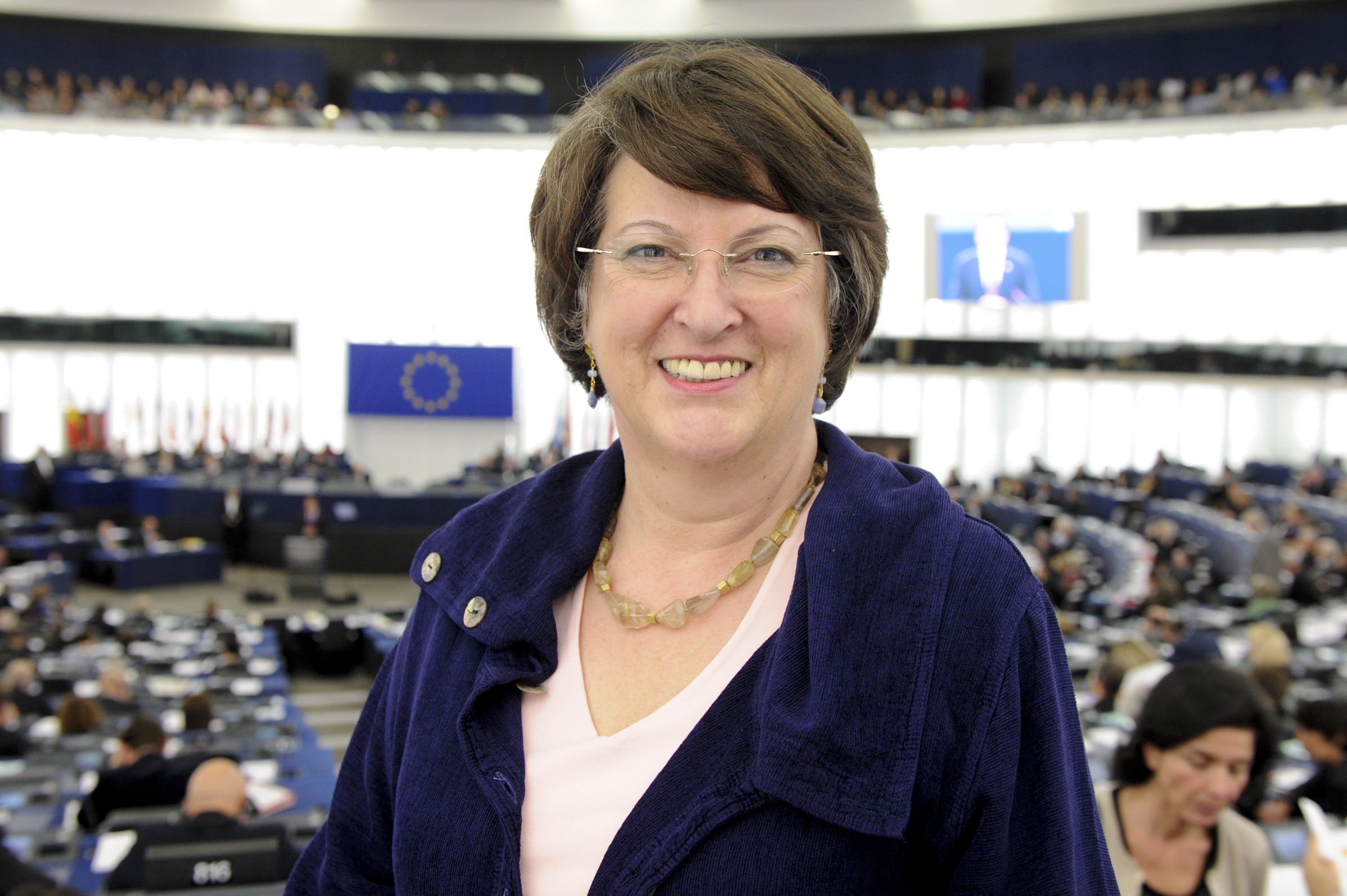 Over the weekend it was reported that Cameron may try to exempt the UK from EU labour laws such as the Working Time Directive, which gives workers the right to have minimum holidays and rest breaks, and the agency workers’ directive which ensures temporary agency workers are treated more equally.

In the UK workers are currently permitted to opt out of the EU Working Time Directive if they want to work longer than 48 hours a week, but they cannot be forced to do so by an employer.

"Cameron should focus on the big EU reforms that will deliver long-term growth and jobs in Europe, not transforming our country into a sweatshop Britain.

"Scrapping hard-won employment rights is no way to get a better deal for the UK or get the backing of partners in the EU."