On the eve of China's state visit to the UK, Prince William made a speech which was broadcasted on Chinese national television, calling for consumers to put wildlife traffickers out of business. 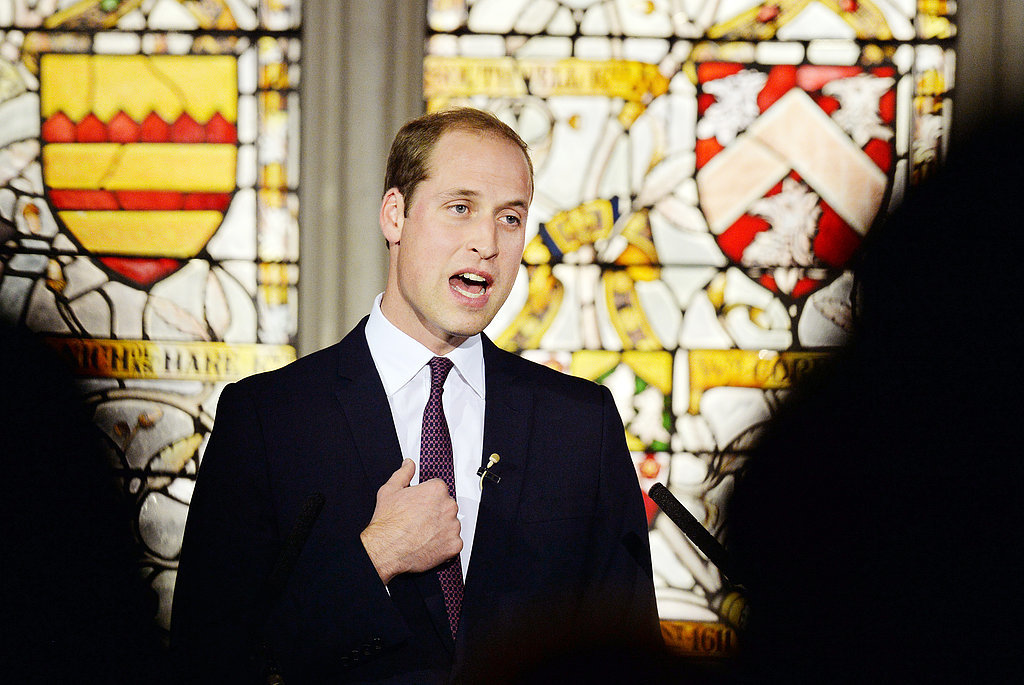 The Duke of Cambridge made the point that the current rate of killing three rhinos and more than 50 elephants a day in South Africa means that children born in 2015, such as his daughter Charlotte, would see the last elephants and rhino die before their 25th birthday.

China recently banned ivory imports for a year, following a letter from David Attenborough and politicians including Liberal Democrat MEP Catherine Bearder which urged President XI Jinping to act to save endangered species from extinction.

Catherine Bearder, who set up the MEPs for Wildlife cross-party group to push for an EU Action Plan against wildlife trafficking, commented:

"Prince William's speech has given the fight to end the illegal wildlife trade a massive boost.

"No one wants to see African elephants disappear of the face of the earth, which is why the Duke of Cambridge's public intervention, just before China's state visit to the UK is so important.

"Consumers around the world have the power to end this awful trade; the supply of illegal wildlife products will end if no one is buying them.

"I look forward to seeing the Commission's proposed EU Action Plan in 2016 which will ensure a coordinated approach to combatting wildlife trafficking including reducing demand in consumer countries."