This evening MPs overwhelmingly voted to pass the Article 50 bill, unamended, through its second reading. 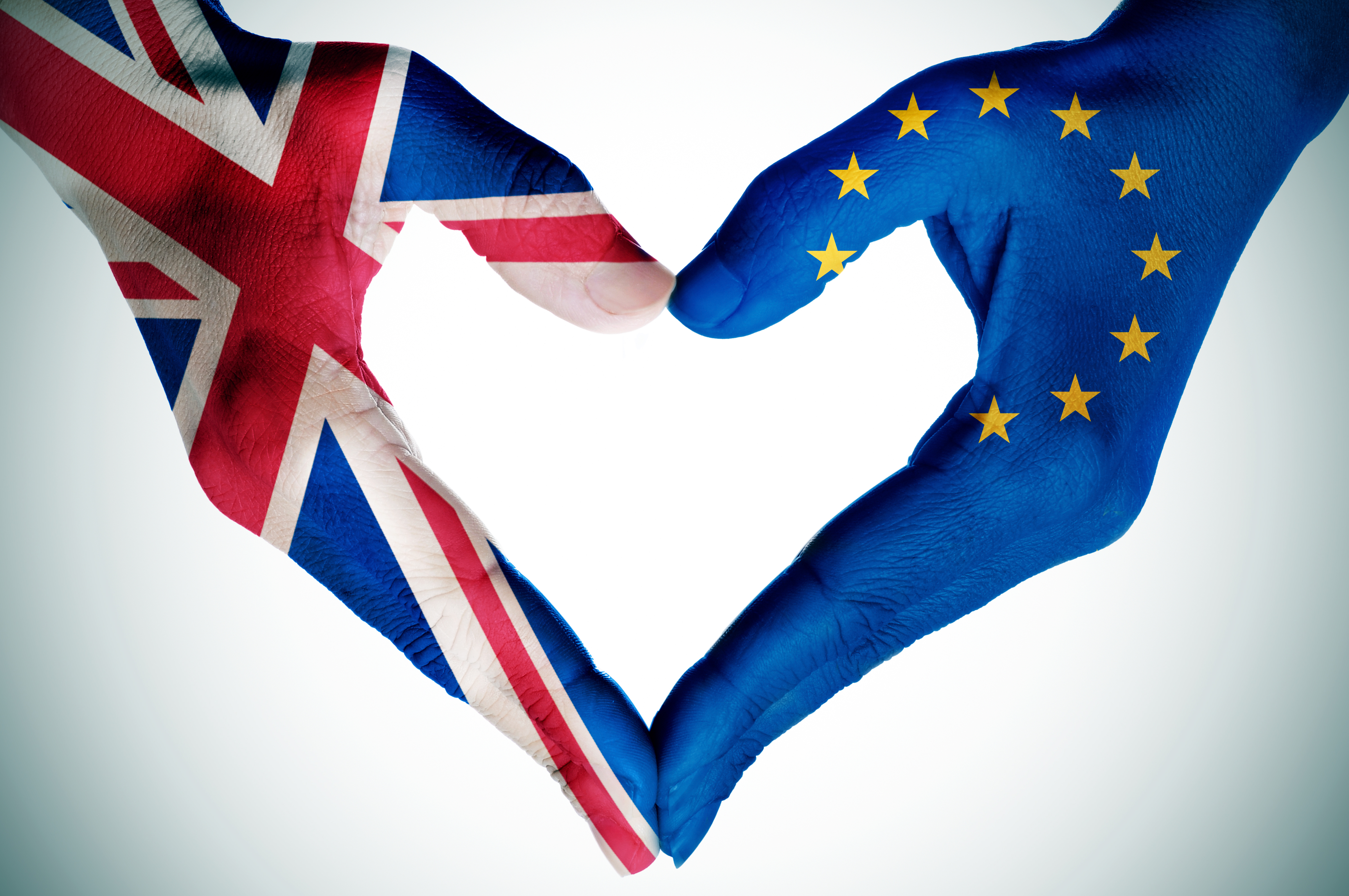 Liberal Democrat MPs’ amendment to the bill called to ensure the negotiated deal would be put before the voters, but this amendment was not selected.

“The Article 50 Bill sailing though its second reading gives a massive thumbs up to Theresa May’s disastrous Brexit agenda.

“Far from holding the Prime Minister’s feet to the fire, Labour have been only too happy to walk hand in hand with the Government towards the triggering process.

“Liberal Democrats will continue to highlight the fact that the British public deserve a say over the destination of this country.

“Once the negotiated deal is on the table, the very final say must be given back to the people. That is the Liberal Democrats' red line.”