Number of Erasmus students from UK rises to record high 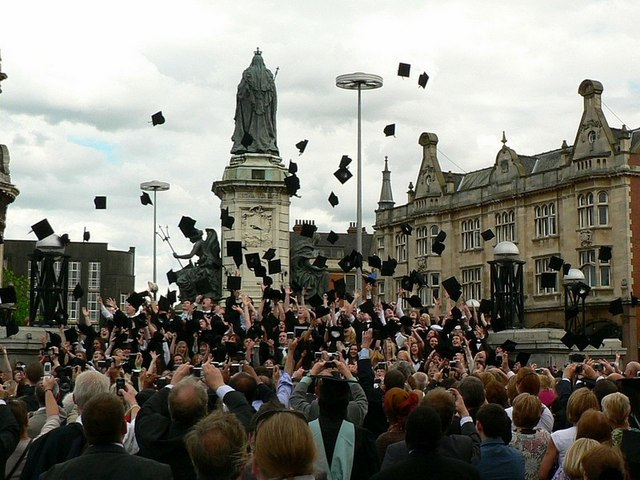 However, despite the increase the UK still remains behind other major EU countries. Spain sent out the most students for studies (39,545) followed by Germany, France, Italy and Poland, with the UK in 6th place. Spain also remained the most popular destination for studies abroad (31,592) followed by France, Germany and the UK - which hosted 27,182 Erasmus students.

"The Erasmus programme is one of the EU's greatest achievements, helping tens of thousands of young people to live and study abroad every year and improve their language skills."

"But while we are seeing record numbers of Brits take advantage of the scheme, the UK still receives double the number of students than it sends.

"That means there is still a lot of work to be done to raise awareness and ensure that as many people as possible take advantage of this life-changing opportunity."

Tom Bird, Executive Producer at the Shakespeare's Globe Theatre in London, was quoted in a European Commission publication as saying:

"Erasmus changed my life. No experience is comparable to living and studying in another country.

"It gave me an international perspective and an interest in cross-border collaboration that led to my playing a major role in the London 2012 Cultural Olympiad. I would recommend it wholeheartedly to any student."

More information on the statistics being published today can be found here.