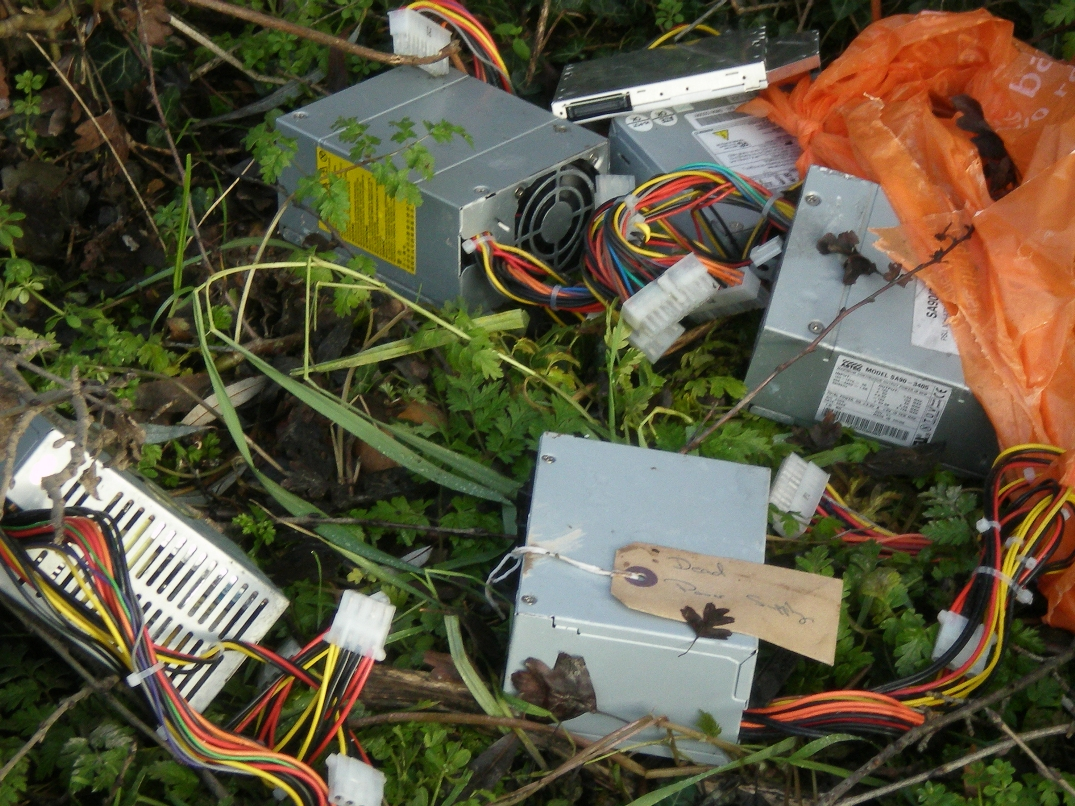 The South East MEP welcomed news the Environment Agency had uncovered a criminal network attempting to export broken electronics from the UK.

Eight men and three companies were ordered to pay more than £220,000 at Basildon Crown Court earlier this month for their role in exporting the junk.

Hazardous televisions, fridges and old computers were among 450 tonnes of equipment sent to Nigeria, Ghana and Pakistan, while the gang claimed to be reusing the waste legally and safely.

Catherine said: "I am delighted the Environment Agency has worked so hard to secure this conviction and the court issued tough sentences.

"More and more of us are not satisfied with an 'out-of-sight, out-of-mind' attitude when it comes to our rubbish. We want to know where it ends up.

"This sends out the right message: it is not acceptable to treat the developing world as our dumping ground."

The agency said Vengelov pleaded guilty in November after 15 containers were found to have been exported from his site.

Around one million tonnes of so-called e-waste, including trashed mobile phones, are thrown out in the UK each year.

The EU has been forced to take action in a bid to control the amount of e-waste winding up in illegal landfill sites around the world.

She added: "Too much of our waste is ending up polluting the lives of Africans. It is a very toxic stream pouring out of Europe.

"They are ending up in Africa where they are burnt, releasing toxic fumes or picked apart by hand causing toxic burns to those who pick through the junk for little money."