The National Crime Agency have released a report today (30/9) which shows that the number of people trafficked to be exploited in the UK has grown to more than 2,700. 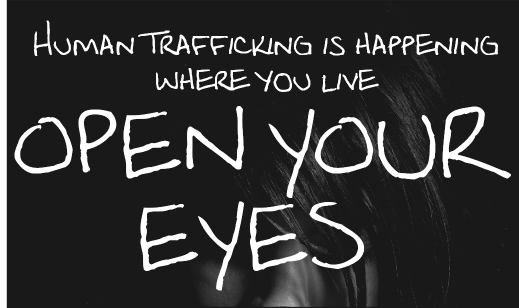 Commenting on the report, Liberal Democrat MEP and anti-trafficking campaigner, Catherine Bearder, said that this reminds us all to be aware of the signs of trafficking and exploitation and to open our eyes.

The NCA say there has been a 22% rise in identified suspected victims from the previous year's study.

Sexual exploitation was still the most common form of exploitation seen by trafficked victims in the UK but the report also demonstrated a sharp rise in potential victims trafficked into domestic servitude and labour exploitation.

The South East of England, the region Catherine Bearder represents in the European Parliament is one of the few regions of the UK to have more identified potential cases of labour exploitation than sexual exploitation.

"The NCA recognise that this report represents the tip of the iceberg of the number of victims of this most disgusting of crimes.

"Everywhere I go talking about human trafficking, I tell people that it's happening where you live. It's happening everywhere, and this report proves it.

"The figures show that there are more cases of labour exploitation in the South East than sexual exploitation unlike much of the rest of the UK. This shows that traditional ideas people might have about what constitutes a victim of trafficking need to be challenged."

You can view the report here.