Millions of South East residents gear up for tax cut

Budget day is expected to bring good news for almost 3.6 million people across the South East. 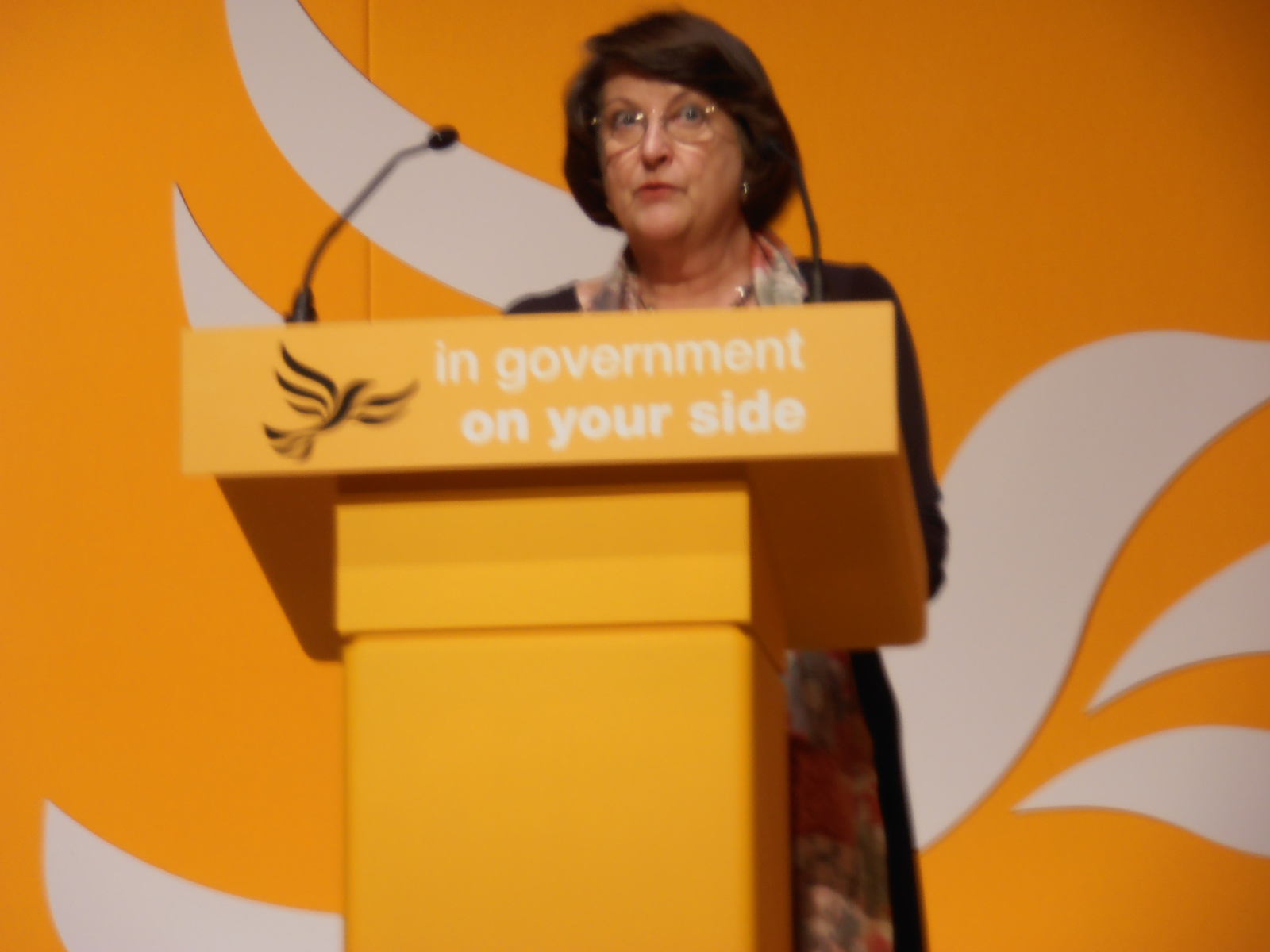 The coalition Government is expected to unveil plans to lift 140,100 people out of income tax altogether in the region. Meanwhile, 3.56 million people will be able to enjoy a £130 tax cut from April.

Catherine Bearder, a Lib Dem MEP for the South East, said: "Households are facing increasing price rises in their energy bills, at the pumps and in the supermarkets.

"So, a tax cut for millions of hardworking families is not an answer to everything, but provides welcome relief nonetheless.

"Liberal Democrats in Government are having to make cuts in order to balance the nation's books and reduce the colossal national debt, but we are still delivering 75 per cent of our election manifesto.

"This not only includes a tax cut for people across the board, but also more money to pensioners through the triple lock guarantee of increasing the state pension in line with inflation.

"It also means pumping £83 million into the region's most deprived schools to invest in education where it is most needed through the pupil premium."