MEPs are being urged to support ambitious limits to cut deadly pollution ahead of a key vote on Wednesday on new EU air quality law. The new rules will put in place strict national limits for major pollutants including particular matter (PM2.5), nitrogen oxides (NOX) and sulphur dioxide (SO2). 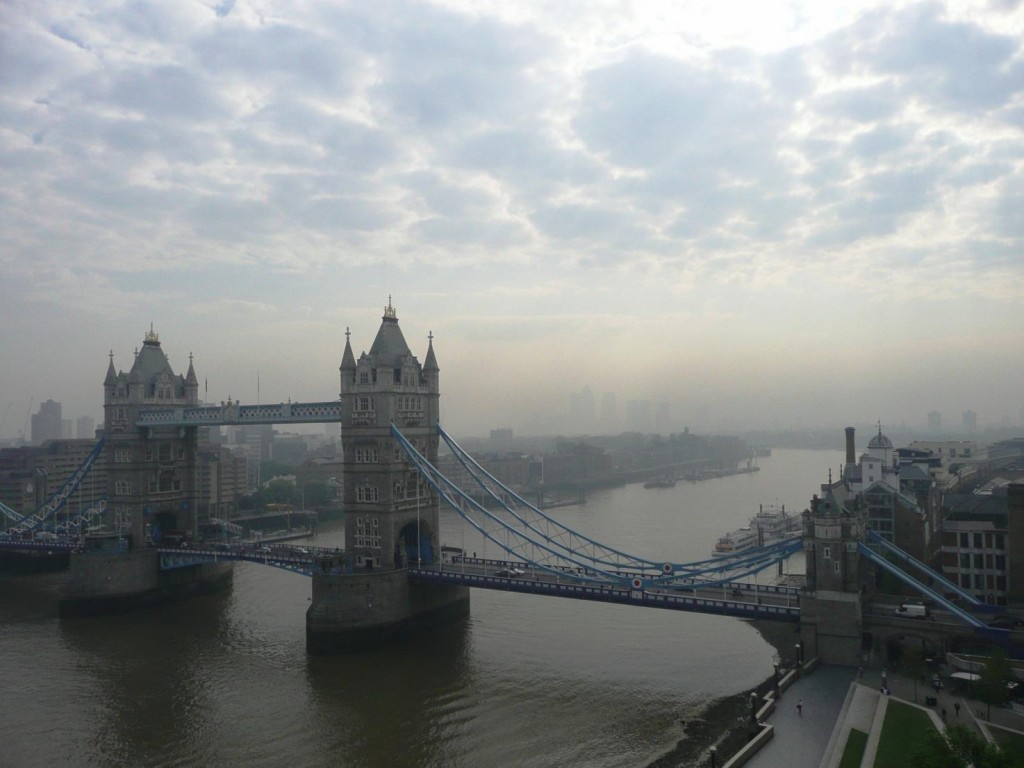 Official statistics show air pollution causes around 29,000 early deaths in the UK a year, although recent estimates have put the figure as high as 60,000. If fully implemented the new EU limits are expected to halve the number of premature deaths from air pollution, saving thousands of lives and millions of pounds worth of health costs each year.

However, MEPs have come under pressure from the powerful farming lobby in Brussels, which strongly opposes the inclusion of methane and ammonia, as well as from industry and national governments who want to reduce the overall limits.

Last month Conservative MEPs voted against the law in the European Parliament Environment Committee, while the UK government has been lobbying behind the scenes to water the limits down.

Liberal Democrat MEP Catherine Bearder, one of the lead negotiators on the air quality law in the European Parliament, commented:

"Air pollution is a national health crisis that has been ignored for far too long.

"This week MEPs have a historic opportunity to put in place strong air pollution limits that will save thousands of lives each year.

"We cannot throw away this chance to clean up the UK and Europe's air."