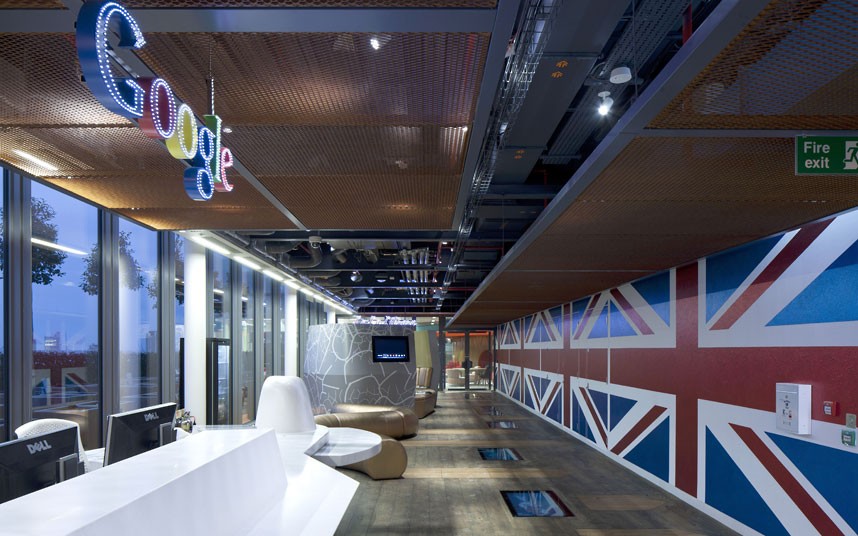 Liberal Democrat MEP Catherine Bearder is demanding that George Osborne explain the deal that has been struck with Google by the UK tax authorities.

Google has agreed to pay £130m in back tax to HM Revenue and Customs (HMRC), claiming that was the “full tax due in law”.

Mr. Osborne is already facing criticism from members of his own party who point out that the repayment is a “relatively small” amount compared to Google’s UK profits which amount to £3.9bn over 10 years.

It is rumoured that Google are negotiating a tax settlement with France worth more than three times more than the amount paid to the British Exchequer even though the tech giant employs thousands more staff here in the UK.

“Every company must pay their fair share of tax if they are to do business here in the UK.

“It is wrong that there seems to be one rule for Google and another rule for everyone else.

“I am disgusted that Osborne struck such a weak deal for the British taxpayer.

“I and many of my colleagues in the European Parliament are demanding that Osborne attempt to explain and justify his actions.”