MEPs are set to reject a deal reached by national governments that would water down and delay stricter emissions tests for diesel cars. The vote will take place on Monday 14th December in the European Parliament's Environment Committee. 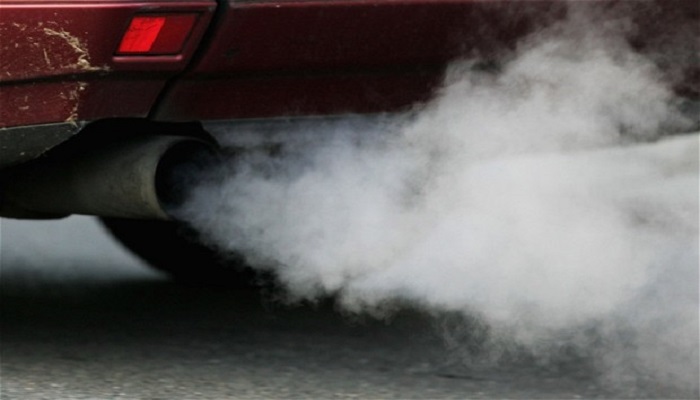 Under an agreement reached by government officials on October 28th, the introduction of stricter emissions tests that reflect real-world driving conditions would be delayed until 2019. Cars would also be permitted to emit double the legal limit of deadly NOX pollution in order to meet the new tests. A Freedom of Information request submitted by Liberal Democrat MEP Catherine Bearder confirmed the UK had voted in favour of the agreement.

The decision has been blasted by MEPs and environmental groups who have warned it will undermine efforts to tackle deadly air pollution in cities. NO2, which is largely emitted from diesel vehicles, causes an estimated 23,500 deaths in the UK each year.

"It is disgraceful the UK voted to weaken limits on deadly diesel emissions.

"The Volkswagen scandal should have been a wake-up call, but still the government continues to turn a blind eye to this invisible killer.

"MEPs are rightly preparing to overturn this shameful decision."