MEPs this week overwhelmingly rejected a vote of no confidence in the European Commission put forward by UKIP and far-right MEPs, with 461 MEPs against and just 101 in favour. 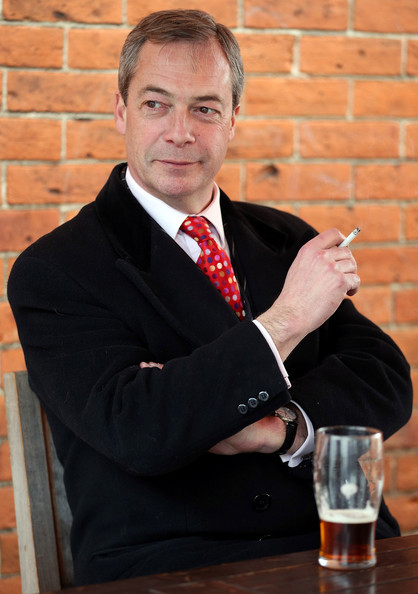 UKIP leader Nigel Farage, who proposed the motion along with MEPs from Marine Le Pen's Front National, was not present for the vote.

"We all know UKIP MEPs are notorious for doing very little work, but this time Nigel Farage has failed to turn up and vote on his own motion.

"This shows that this proposal was never anything more than a shameless media stunt.

"While UKIP clown around, hard-working MEPs are determined to hold Juncker and the Commission to account by holding an in-depth and independent inquiry."

It has been agreed that a European Parliament inquiry will be set up to look into allegations that Commission President Juncker was complicit in tax evasion during his time as Prime Minister of Luxembourg.