MEPs give final approval to EU carbon market reforms in 2019

The European Parliament yesterday gave its final seal of approval to a plan to reform the EU's carbon market in 2019, with 495 voting favour and 198 against. 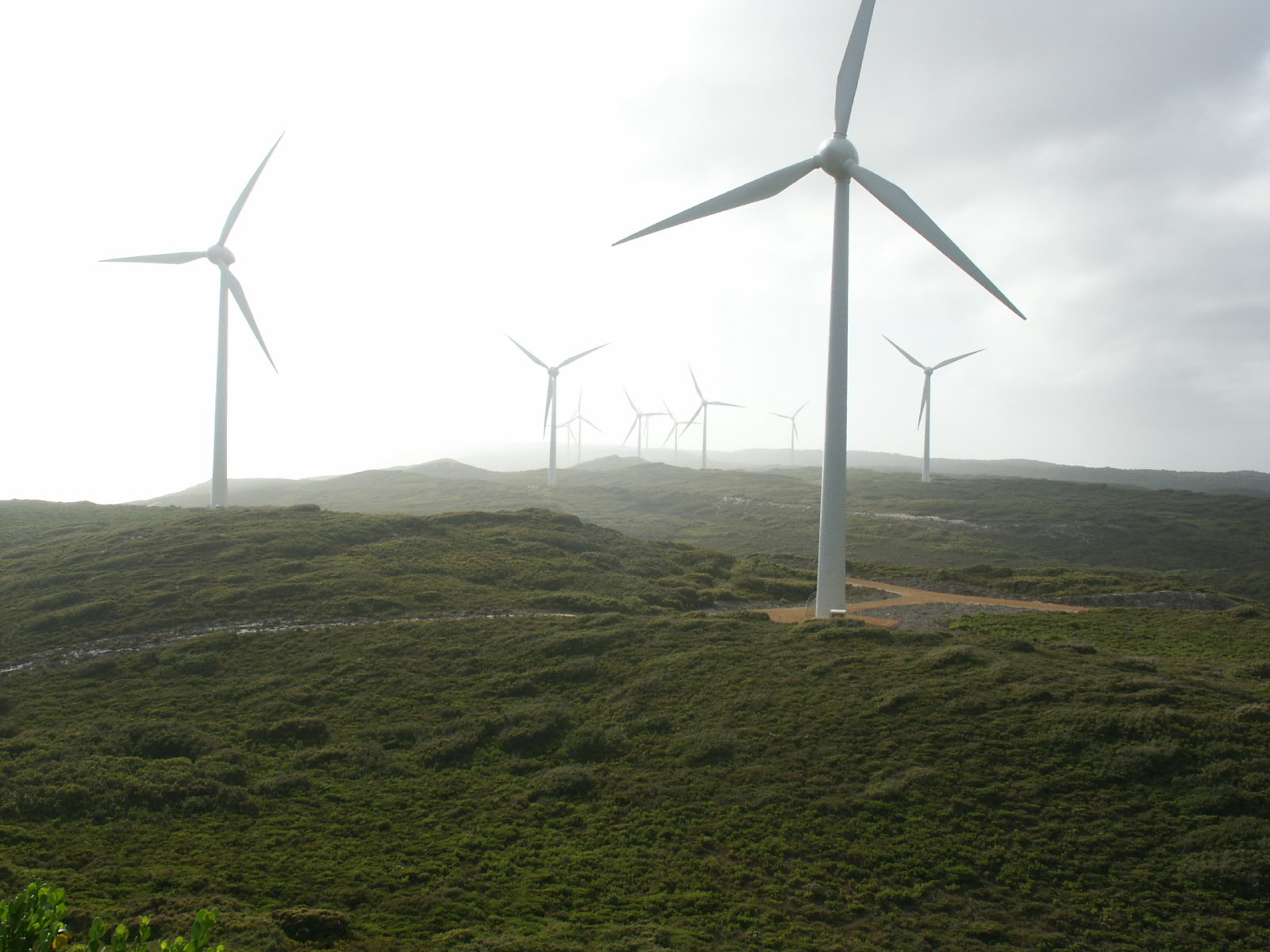 The reform will introduce a Market Stability Reserve to reduce the number of surplus carbon allowances, increasing the price of carbon and spurring green investment.

A glut of some 2 billion excess allowances has accrued in recent years since the economic crisis, undermining the EU's emissions trading system.

"This crucial reform will give a boost to green investment and reduce our reliance on imported fossil fuels.

“Europe has the world's first and largest carbon market, it will give an important signal as we approach global climate talks later this year."