MEPs have called on the EU to impose an arms embargo against Saudi Arabia in response to the country's bombing campaign in Yemen that is causing mass civilian casualties. 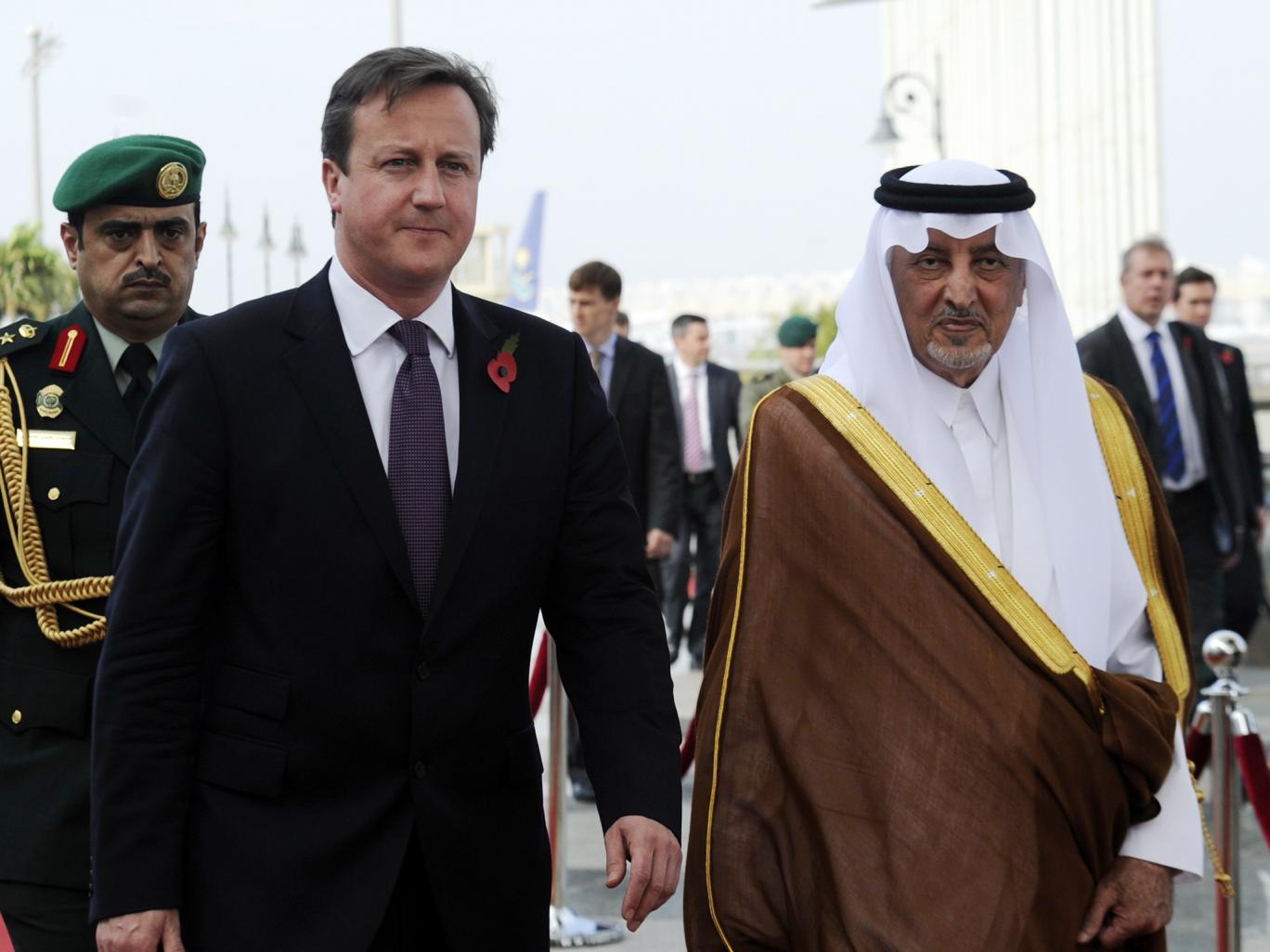 The demand echoes calls by the Liberal Democrat MPs in Westminster who have urged the UK government to suspend arms sales to the Saudis, following a UN investigation which uncovered widespread attacks on civilian targets in violation of international humanitarian law.

Conservative MEPs today refused to back the joint European Parliament resolution condemning Saudi Arabia for its airstrikes in Yemen, putting forward instead a separate motion that omitted any explicit criticism of the Saudi government. The move comes after intense lobbying from Saudi Arabia including a letter sent to MEPs earlier this week from the Saudi Ambassador to the EU.

"The EU should use its collective weight to put pressure on the Saudi regime and end this murderous bombing campaign.

"There is strong evidence that British weapons are being used against civilians in Yemen in clear violation of international law.

"The Conservatives must stop turning a blind eye to this scandal and support an EU-wide arms embargo until the situation improves."