Today the Environment Secretary, Michael Gove announced that the sale and export of almost all ivory items would be banned in the UK under plans to be set out. 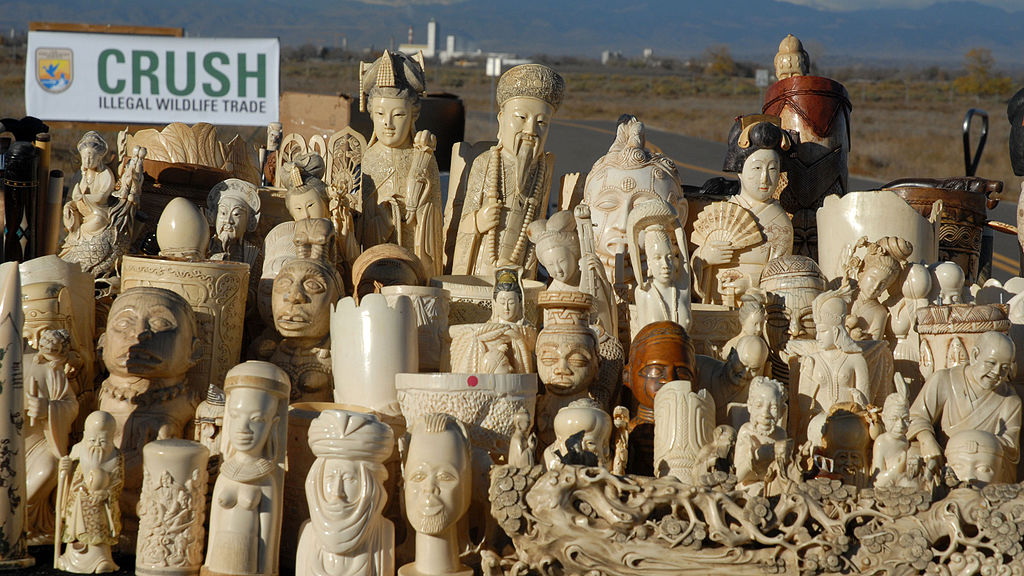 A 12-week consultation on Mr Gove's proposals is due to start immediately, and draft legislation covering a ban on sales and exports is likely in the new year.

The European Union is also currently gathering information and is asking for views on the on ivory trade in the EU. This consultation will help to form future decisions on the ivory trade the EU may introduce and the survey can be completed here.

Catherine Bearder, Liberal Democrat MEP for the South East of England and the European Parliament’s rapporteur on the EU’s Action Plan against Wildlife Trafficking comments:

‘I am delighted that the Mr. Gove has finally introduced this. The EU and China have banned it and it’s only right the UK follows especially as the UK has shamelessly become the world's largest  exporter of all ivory goods.

‘But the fight is not over yet. We have to stop the market in ivory old and new.  Campaigning groups need to keep the pressure on the Government to ensure the consultation and subsequent legislation does come to life.

‘I call on all those concerned for the 20,000 elephants that are killed by poachers every year to write to Mr. Gove to let him know your views.