Two major projects could be under threat as the European Investment Bank (EIB) reveals it will not be able to lend to the Uk at the recent high levels it has been. 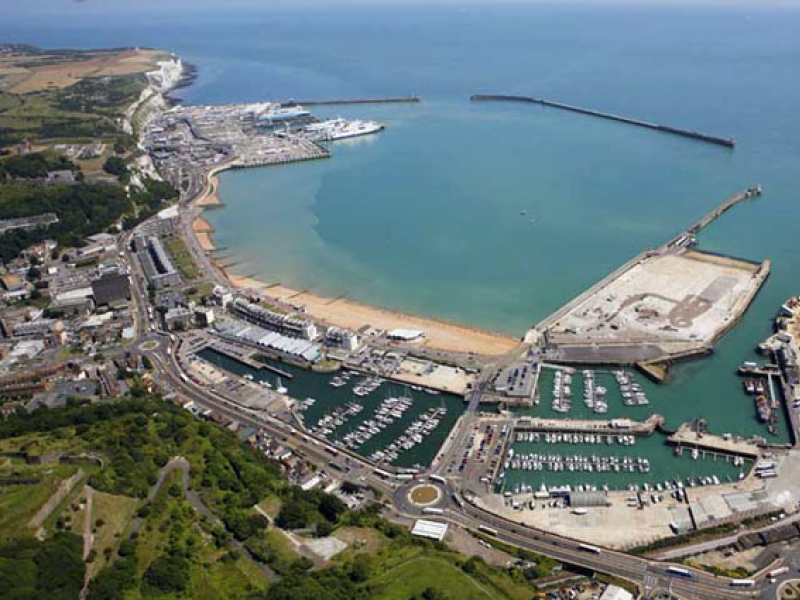 Hampshire NHS Hospitals Foundation Trust had applied for £100 million of EIB funding  for the £250 million project to set up a new critical illness and cancer treatment centre in North Hampshire.

The Port of Dover has also applied for £100 million in funding to improive the western side of their docks.

All lending decisions by the EIB have to be approved by all EU member countries, meaning other countries could effectively veto any decisions.

This puts funding for these projects, which have not yet been approved, into jeopardy.

“Decreased lending from the European Investment Bank is yet another symptom of Brexit.

“EIB Chief Werner Hoyer has said, following the vote to leave the EU, there will be a reduction in lending to British projects.

“These two project proposals are absolutely vital – one will improve care for critically ill people and one will dramatically improve a key port.

“I will fight tooth and nail to ensure this vital service to provide care to critically ill people is not dropped.”