Today the Supreme Court overwhelmingly ruled that Theresa May must win a vote in Parliament before beginning the process of leaving the European Union. 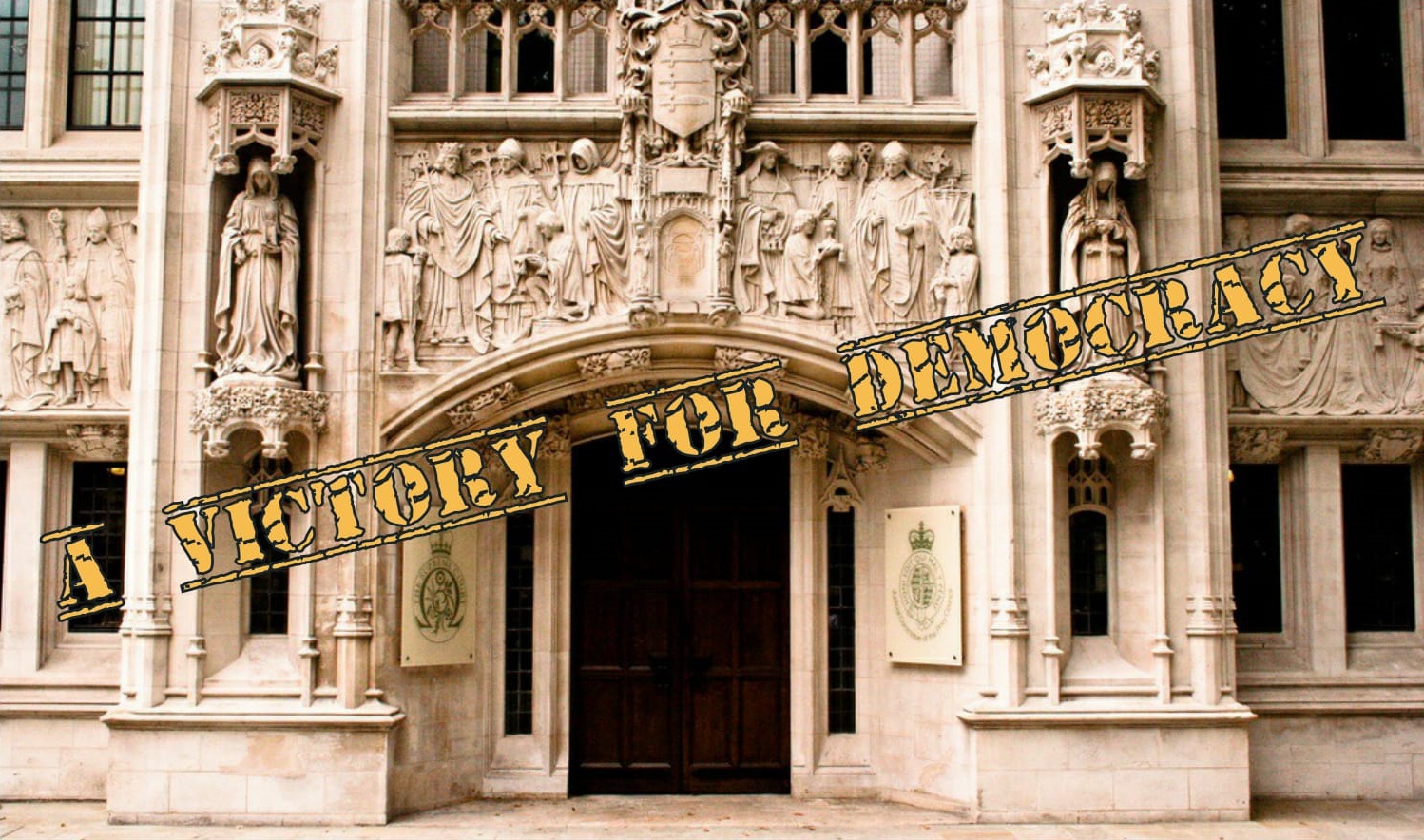 This damaging loss by the Government, in which eight of eleven judges ruled against them, means that Theresa May needs to secure the consent of MPs and peers before triggering Article 50 of the Treaty of the European Union.

Catherine Bearder, MEP for the South East of England, commented:

“This ruling has put a stop to Theresa May’s attempts to deliver Brexit through the back door.

“Now MPs have the opportunity to follow their conscience and stand up against this Government’s destructive hard Brexit.

“However, democracy must not only be the preserve of politicians. The people must be given control over the destination of this country and have the very final say on any deal negotiated with the European Union.”