The award is to recognise the contribution local leaders make in advancing the liberal cause and was introduced by the Liberal Democrats' party grouping, ALDE, in the European Parliament. 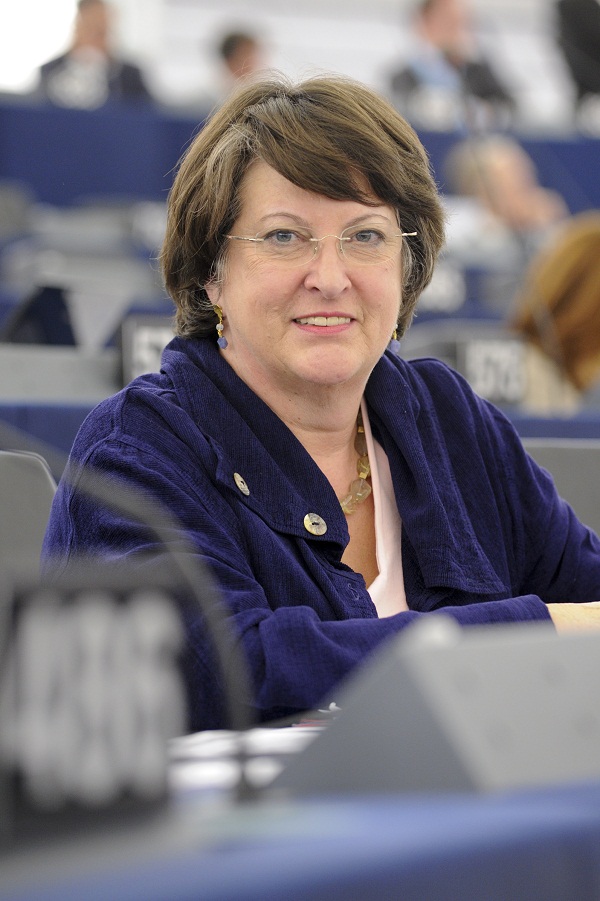 David Tutt was nominated by South East Euro-MP, Catherine Bearder, for his enormous contribution to the local community by attracting investment into the town, including £100 million from Legal & General.

Mrs bearder also nominated Andrew Nisbet for his tremendous performance in the Scottish referendum, helping to secure one of the highest turnouts and biggest 'No' votes.

Both received their invitations to attend the finalists' awards ceremony in Brussels, which takes place on December 10th, this week.

Catherine Bearder said: "When I heard about the awards I was delighted to put both David and Andrew's names forward as I know the huge impact their tireless work has had on their communities.

"Both are already worthy winners in my eyes, just as they've made their communities winners too."