"Why the Prime Minister's speech took place in Florence is still a mystery. The waffle fell far short of those served in Belgium. 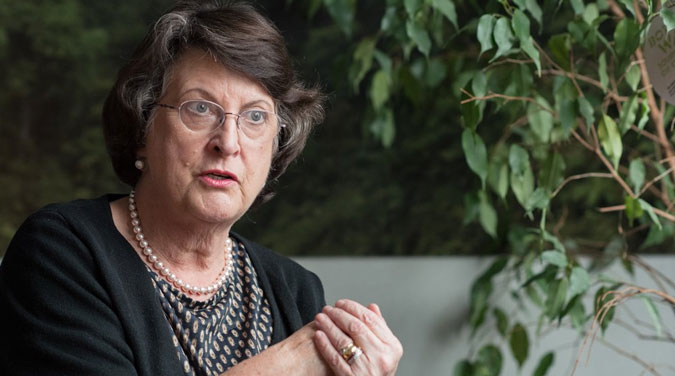 "Her lack of credibility was shown by her implied pledge to EU nationals, which was immediately undermined by her denial of commitment to a standalone deal for them, which would have given them the security they so desperately need.

"A double-locked transitional period might sound good but the duration of two years was plucked from mid-air, the European Parliament has already agreed 3 years and all she has done is kick the can down the road. Businesses need to know the framework of the deal, not platitudes.

"The issue of the border between Ireland and Ulster is still unresolved. No 'physical border' yet out of the Single Market and Customs Union. It's not possible.

"Mrs May and her Tory government has just delivered a damp squib, no direction and yet more dithering. It deserves no more than a D- at the school of basic negotiations."