MEP calls for clean air zones across the South East 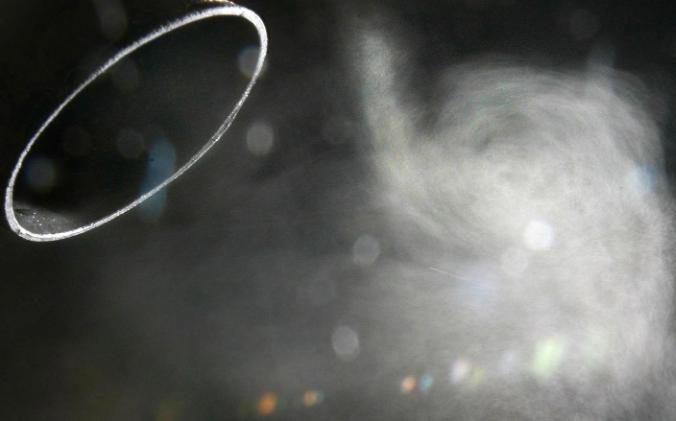 South East Liberal Democrat MEP, Catherine Bearder, has called for clean air zones to be introduced in cities across the South East, after MPs said urgent action is needed to tackle the health crisis being caused by air pollution.

The government has announced plans for clean air zones in five of the most polluted cities in the UK including Southampton, allowing them to charge highly polluting vehicles to enter. But yesterday the Environment Select Committee said dozens more of the zones should be introduced in cities such as Oxford, Reading and Maidstone that are currently exceeding EU safety limits, with flexibility given to local authorities over how to implement them.

"Dirty air in cities across the UK is having a devastating impact on people's health, especially children and the elderly.

"But for too long the government has passed the buck to local communities without giving them the support they need.

"It is vital local councils are given the flexibility and resources to tackle this invisible killer.

"We also need to remember that around a third of deadly pollution is blown in from across the continent, so it's vital that local measures are combined with tough limits at the European level."