I was thrilled to take part in a discussion in the European Parliament this week with representatives from youth forums, youth councils and youth wings of political parties to discuss lowering the voting age and how we can increase youth engagement with politics.

I have always believed Britain should lower its voting age, giving 16 and 17 year-olds the vote. 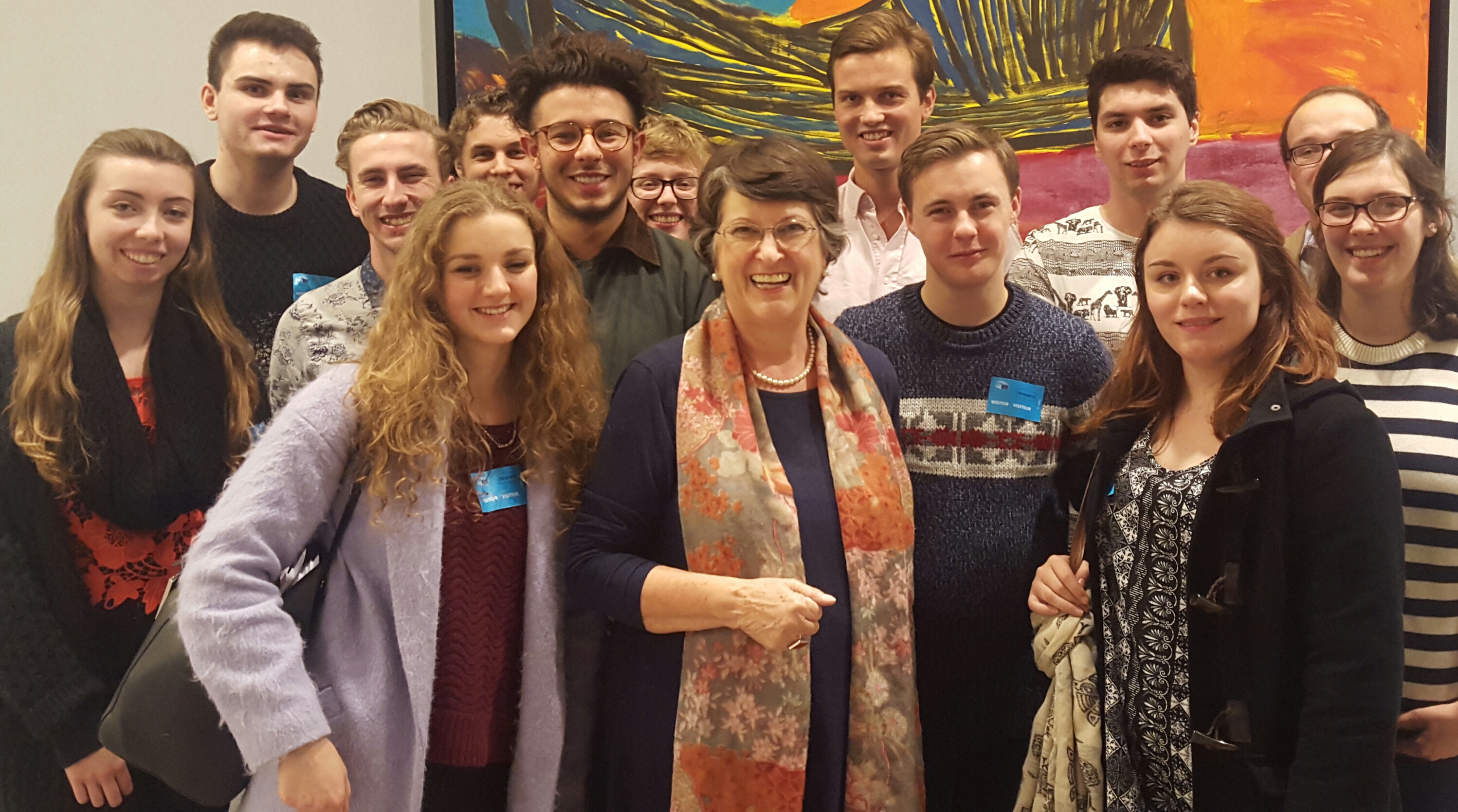 The referendum in the UK to decide if we remain in the EU, will have far-reaching and long-term political, social and economic effects.

It would be totally unjustified to not give young people a say in that vote. They will have to live with the long-term consequences of this referendum.

I will be campaigning passionately to stay in Europe. All the polls show very strong interest and knowledge in the EU among young people, and an awareness of the risks leaving would bring.

But we cannot be complacent; if the voting age is to be lowered we must be active with young people and encourage participation.

In the Scottish Referendum, 16-17 year-olds were given the right to vote. Scottish schools held mock debates where young people were able to hear different arguments and ask questions. Schools organised a follow-up mock election, introducing the concept of polling cards, polling stations and ballot boxes.

Schools' engagement with the Scottish referendum helped young people feel more comfortable with the idea of voting and as a result drove up turnout. In the end three-quarters of 16 and 17 year-olds voted.

It is as much about our future relationship with Europe as it is about helping the younger generation realise they really do have a choice and their vote does make a difference.