Years of work to curb pollution in Kent's streams and rivers has led to the River Darent gaining recognition as one of the most improved river systems in Britain. 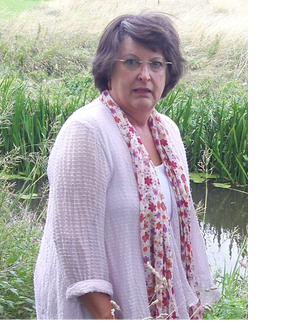 Painstaking efforts have been made to improve sewage systems, cut factory discharges, stop oil and chemicals being tipped into drains, and reduce fertiliser run-off from farmers' fields.

On the River Darent in Kent about 35 million fewer litres per day are now being taken than 20 years ago, increasing river flows and helping to support larger populations of wildlife including brown trout and pike, the Environment Agency, who released this information, said.

Improvements are set to continue, with the UK required to meet tough new EU targets on water quality by 2015.

"It is a fantastic achievement that it is now clean enough to support otters and salmon. It gives hope to the idea that we can tackle the pollution challenges our world faces."

The Liberal Democrat MEP claimed that European Union laws had played a key role in driving forward the improvements.

"Environmental improvements have been one of the success stories of the European Union. Pollution pays no respect to national boundaries, and having common commitment and legal obligations to meet has helped stimulate action and secure public investment.

"Improvements may have been made without the EU laws on water quality, but the pace would have been very much slower."