In a landmark event the Belgian government has destroyed more than 1.5 tonnes of ivory seized in the port of Antwerp and Zaventem Airport. 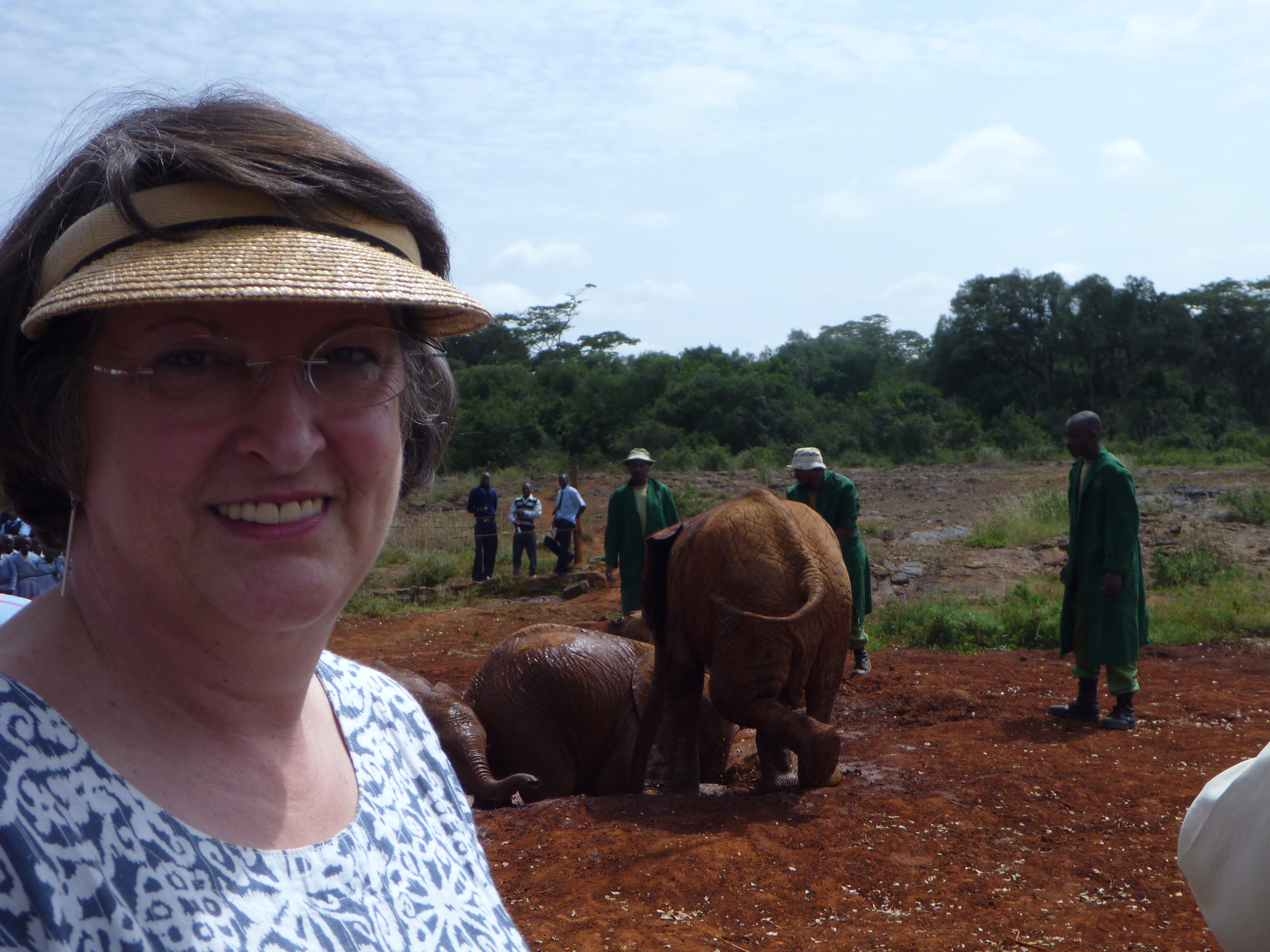 Mrs Bearder, who attended the event today, is now calling on all customs officials to receive the same training as those in Belgium to ensure customs staff are aware of the ways in which ivory can be disguised in luggage.

The South East Euro-MP has fought tirelessly in the European Parliament to combat this abhorrent trade. In her role as a delegate to the Joint African, Caribbean and Pacific-EU parliamentary assembly she pushed through a key declaration calling for the 105 member countries, of which Belgium is one, to put an end to the ivory trade.

Belgian customs have increased their role in seizing ivory in recent years and have implemented a series of training workshops where customs officers from elephant range states have demonstrated to Belgian customs officials how smugglers disguise ivory.

Currently every 15 minutes an elephant is killed for its ivory and the illegal ivory trade counts as the fourth largest illegal trade in the world, having doubled in the years since 2007 and more than tripled since 1998.

The event has been jointly organised by the Belgian government and the International Fund for Animal Welfare (IFAW) and comes a day before the Commission meets with wildlife experts from all over the world to discuss their new strategy on wildlife conservation.

Owing to the fact that Brussels is a seat of the European Union Belgium's actions will resonate across the whole continent.

"I'm delighted to have attended this landmark event. More and more countries are putting their foot down to help put an end to this abhorrent trade but unfortunately more action needs to be taken.

"In particular the Belgian customs authorities must be praised for seizing such a colossal weight of ivory - it just goes to show the vital role customs authorities play in tackling this trade, and how training can really arm customs officials with the skills they need.

"In order to stamp out the ivory trade I'm calling on all countries' customs officials to be put through similar training to what the staff in Belgium received. This includes officials in my own constituency at Gatwick, Southampton, Manston and Oxford Airports and the Port of Dover.

"This barbaric trade is now happening on an industrial scale and needs to be stopped - quickly."