South East MEP Catherine Bearder has welcomed the news today that the Isle of Wight has been included on a draft map to be considered for Assisted Area Status (AAS). 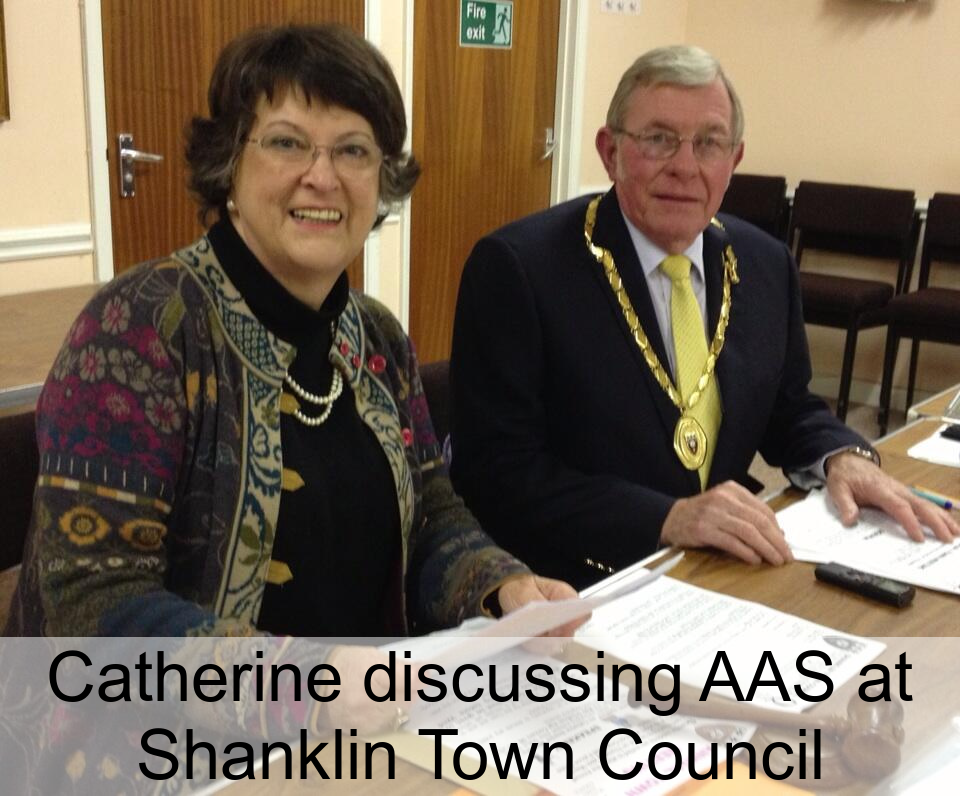 In the summer she spoke with Secretary of State for Business Innovation and Skills, Vince Cable and the Minister in charge of this issue, Michael Fallon. She argued that the case for the island is overwhelming and for it to be included in this scheme to allow it to access EU funding streams.

The submission from the Solent Local Enterprise Partnership (LEP) made on behalf of the Island included Catherine's letter of support.

Catherine said: "I'm delighted for the Island and all the people who've worked so hard on this.

"There is no doubt assisted area status would help put some extra building blocks in the place, stimulate growth and create vital jobs.

"We have to remember that this is only the first step and we all need to keep the pressure up.

"I have heard how local people feel it could help the area and it is vital that everyone gets behind the bid."