The Investment Management Association (IMA), which represents the investment management sector and the investments of millions of pensioners and savers, has warned that losing access to EU markets could cause job losses and cost the UK Exchequer millions of pounds of tax revenue. 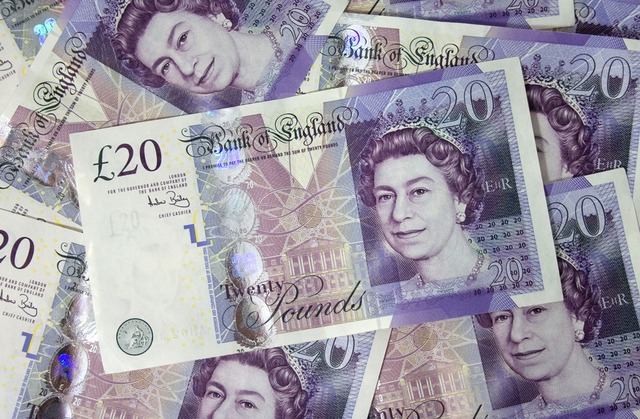 "The most important benefit for UK citizens [of being in the EU] is choice - they have access to a wider selection of investment funds and investment management services.

"If we could not so easily sell UK [investment] funds within the EU, then more funds would re-domicile to other Member States. For every £1 billion of funds under management re-domiciled or established elsewhere, the UK Exchequer would lose £700,000 per year in employment taxes and other revenues, and we would lose jobs.

"As regards investment management services, about £1 trillion of assets are managed in the UK on behalf of non-UK EU clients. That equates to about £3 billion of revenues for our industry - and the jobs and taxes that flow from it for the UK. We would not lose all of that, but even half of it would be a material loss for the UK."

"The Investment Management Association have shown that we need to be in Europe to protect British jobs and strengthen our economic recovery. They are clear - if we leave the EU it could reduce the choice available for British savers when investing their hard won savings, and British jobs and tax revenues could be threatened by businesses re-locating to other countries. Why play chicken with these jobs?

"Nick Clegg showed in his debates with Nigel Farage that Liberal Democrats are the only party of IN, the only party making the case at these European elections that we should not sacrifice a single British job to eurosceptic extremism. Labour and the Tories are quite frankly missing in action, failing to defend the national interest."

"The IMA is an organisation helping millions of Britons make the most of their pensions and savings. They have made it clear that there is a significant economic upside to being part of Europe - not least for the jobs and revenue that flow from the asset management industry."

"Time and again businesses of all sizes and from a vast array of industries are saying Britain must stay in the EU. Walking away from our biggest trading partner is certainly not the answer to any of our problems."