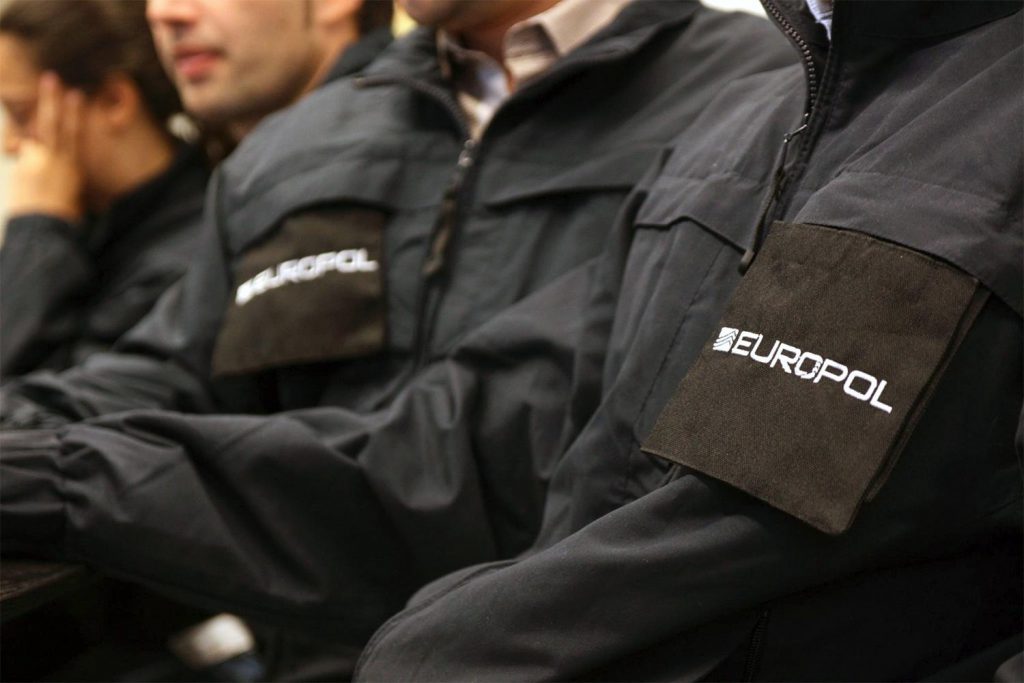 The report to the Environment Committee demanded that wildlife crime is included in Europol’s 2017 SOCTA (Serious and Organised Crime Threat Assessment), upgrading wildlife crime to a “serious and organised crime” as they have with terrorism, human trafficking and arms smuggling.

MEPs also voted for a full and immediate EU-wide ban on the ivory trade.

This comes after an EU Commission delegation to CITES CoP17 voted against a full international ban on the trade in ivory in South Africa late last month.

“Wildlife trafficking is the fourth biggest organised criminal activity on the planet - It is high time we got really serious about it.

“The penalties against wildlife trafficking must be very severe to reflect the seriousness of this crime and must be the same across the EU.

“The gangs know where they can get away with little detection and soft punishment, and concentrate there -  This must be stopped.

“I am also delighted that MEPs are calling for a full and immediate EU-wide ban on the ivory trade.”