Hyundai, which has its UK headquarters in High Wycombe, has joined the growing list of car manufacturers who warn of the affect leaving the EU could have on businesses operating in the UK. 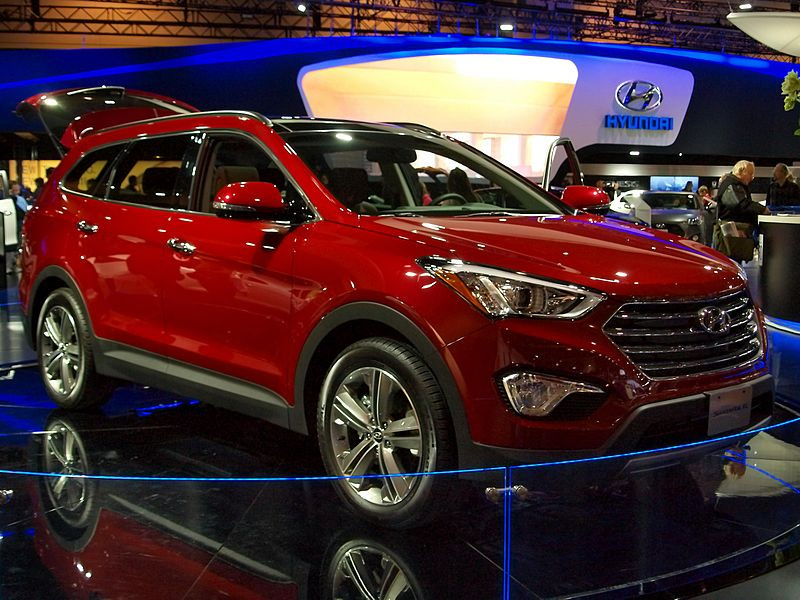 One of the UK's top-10 car manufacturers, Hyundai which has been growing at a rapid rate in the UK and currently employs 3,000 across the country, warned of the "barriers" a British exit could throw up to doing business in the UK.

A Hyundai spokesperson said stepping away from the single market would "reduce the certainty" for companies operating in the UK.

They added everything is "easier" because of the single market and a potential barrier to trade would make trading in the UK less appealing as business costs would increase as a result.

"This is yet more evidence that pulling out of the EU would be a disaster for the British economy and shows the damage that a vote for UKIP would really mean.

"Liberal Democrats are fighting to keep Britain in Europe and in work and that is why Nick Clegg has challenged Nigel Farage to an In Out debate."

"Here is a leading business that employs thousands of people in a key sector of the UK economy making it unambiguously clear that it could be damaging to growth if we weaken our links with the EU.

"We must continue to make the case for Britain being strong in Europe as millions of British jobs depend on it. Currently the Liberal Democrats are the only party making that case."