A High Court ruling today backed a challenge against the government for its protection of air quality standards in London. 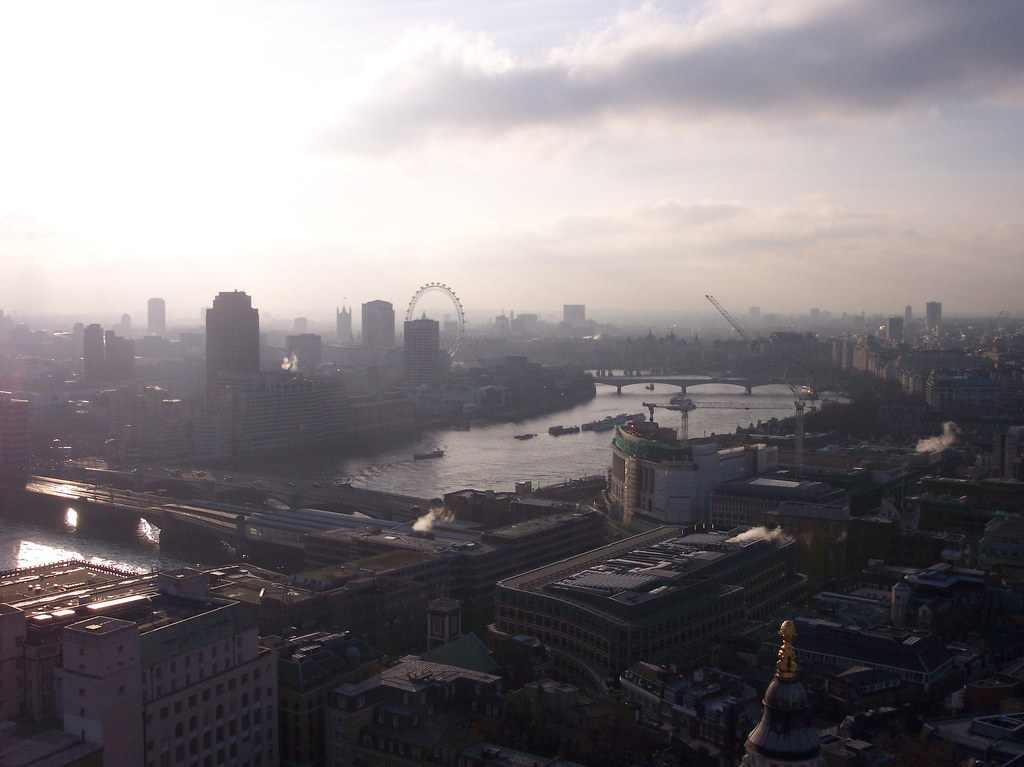 The challenge was brought against the government by pressure group Client Earth, which uses the law to challenge governments in breach of environmental standards.

The latest judgement comes after a previous victory by Client Earth in the Supreme Court which concluded the government needed to take urgent action to protect Londoners from toxic air and to uphold EU pollution ceilings.

After the last ruling the government initiated the Air Quality Plan which Client Earth condemned at the time – this verdict supports their case and means the government must come up with a new plan.

“EU legislation to restrict emissions limits, which is repeatedly ignored by this government, is absolutely vital in protecting our health.

“I’m increasingly concerned about what path we might go down without this EU legislation – I certainly don’t trust this government to protect the health of Londoners.”