Future generations will not forgive us if we quit Erasmus

Today is the 30th anniversary of the EU’s Erasmus study abroad programme. 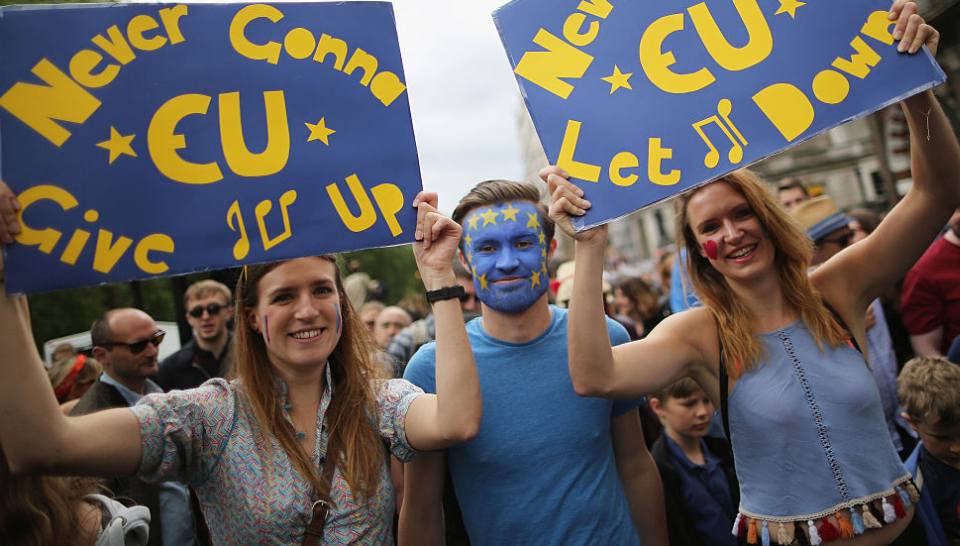 So far over 200,000 British students and apprentices have taken part in this scheme and at least 100,000 more young Brits are expected to go on Erasmus between now until 2020.

Non-EU countries such as Norway and Iceland can take part in the scheme but must contribute to the EU’s budget to do so.

Catherine Bearder MEP has been leading the Liberal Democrat’s #SaveErasmus campaign which has received over 10,000 signatures. Today, she has written to the Secretary of State for Exiting the European Union, David Davis MP, calling on him to commit to protecting the UK’s participation in Erasmus during the Brexit negotiations.

“Erasmus is a once in a lifetime opportunity for European citizens. It aims to foster not only academic improvement, but also priceless cultural development.

“This scheme is open to both students and apprentices and the skills they learn greatly benefit our economy.

“I am urging Theresa May and David Davis to protect Erasmus for future generations in the Brexit negotiations, we will all lose out if we quit the scheme.”