New EU rules to allow viewers to see catch up TV while travelling temporarily abroad for business or holidays in the EU passed its first hurdle last night. 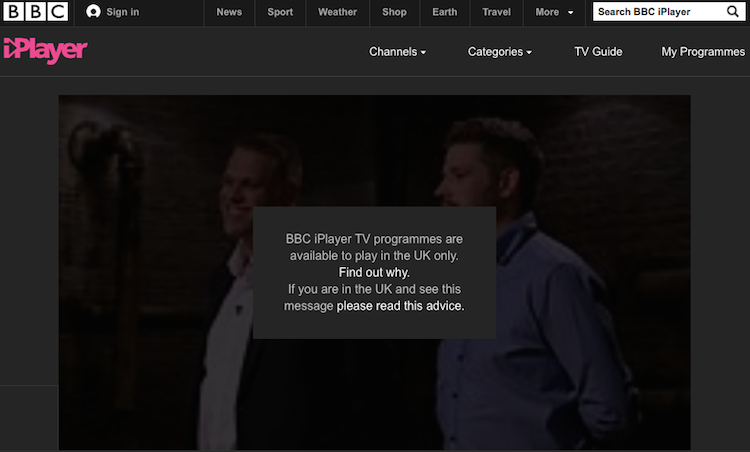 28 EU member countries agreed to the proposal, now the European Parliament and EU governments will need to reach an agreement. It is likely that the proposal could come into force in early 2018.

To avoid abuses, service providers like the BBC, Netflix or Sky will verify which EU country the subscriber is from before allowing them to view the online content.

“This is fantastic news for British consumers whilst we are still members of the EU.

“The frustration of missing your favorite shows when abroad will soon be a thing of the past.

“Breaking down barriers and making life easier for consumers is what being in Europe is all about - we must make sure our Brexit Government does not lose these things in the negotiations.”