MEPs have voted to reject a controversial proposal that would require photographers to get permission from copyright holders before commercially using photos of landmarks and public places. 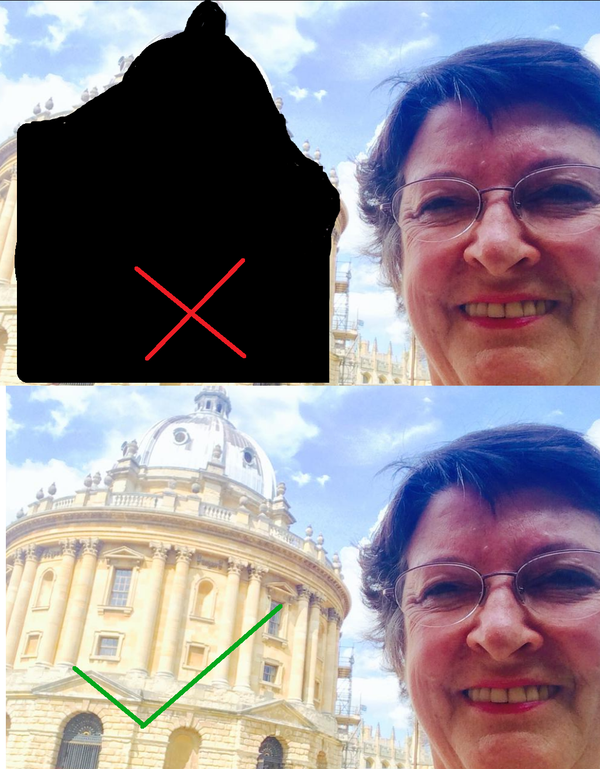 Currently a number of countries in the EU restrict the commercial use of photos of landmarks and public places, including France and Belgium, whereas in countries like the UK so-called Freedom of Panorama is enshrined into law.

The proposal, put forward by a French MEP, came as part of a European Parliament non-legislative report to feed into new Commission proposals on copyright law and so would not have been binding.

However, many people in Europe were concerned that if the clause passed it would send a dangerous signal that Freedom of Panorama in the EU should be restricted. Over 500,000 people signed a petition calling on MEPs to reject the proposal.

Liberal Democrat MEP Catherine Bearder co-tabled an amendment that would extend Freedom of Panorama across the EU, however this was rejected.

"We can breathe a collective sigh of relief in the knowledge that Freedom of Panorama in the UK is here to stay.

"It is important to now build on this and extend this right across the EU, so people can use photos of public places however they want in the knowledge they won't be prosecuted.

"It makes no sense to restrict photos of public buildings in the digital age."