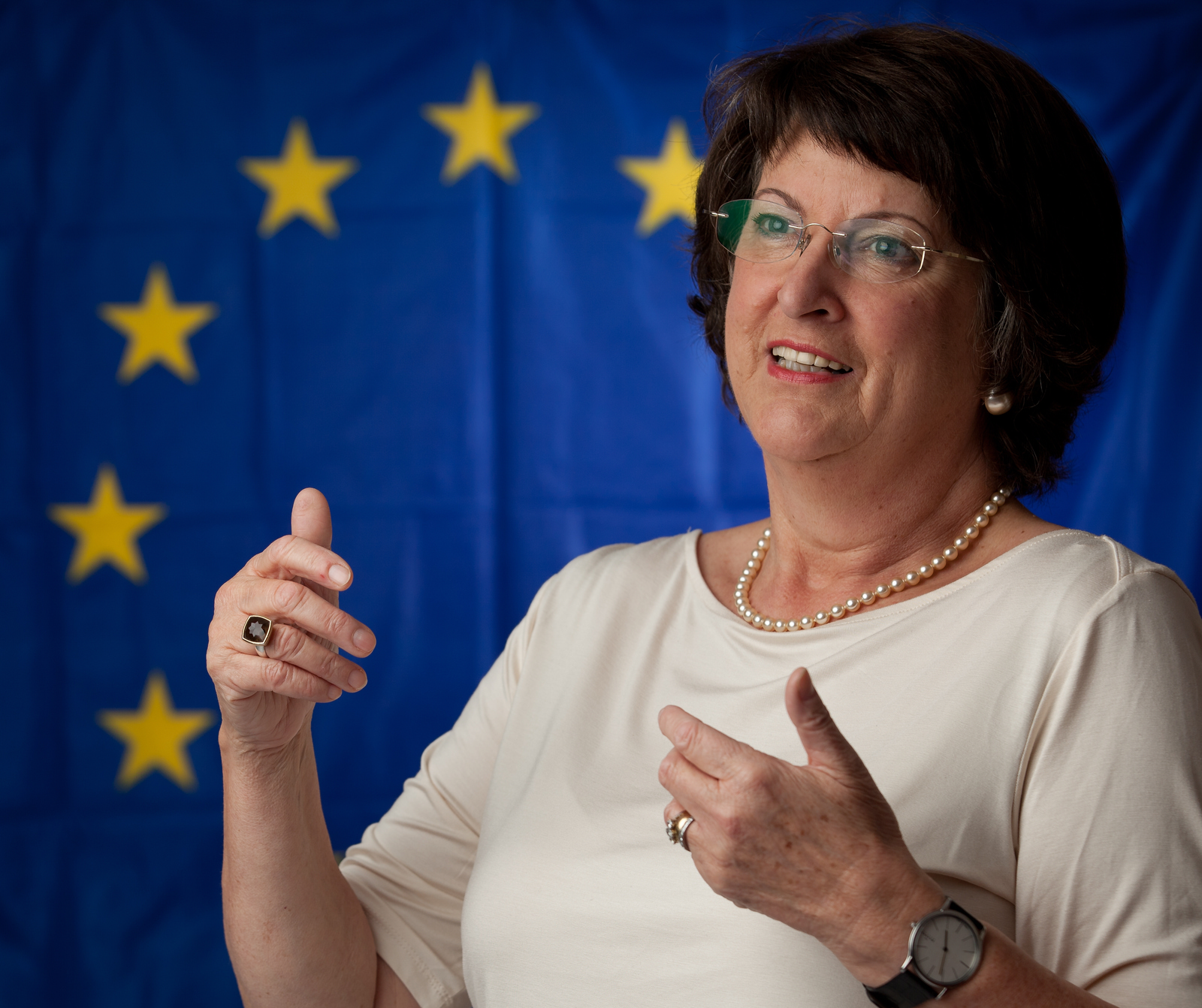 Catherine, who is also the party's European spokesperson on international trade, today welcomed the Council's decision to authorise the launch of a free trade agreement with Japan.

She explained it could deliver additional EU exports to Japan worth €43.4bn (around £35bn).

And said: "It is time to tap into the huge potential of a free trade agreement with Japan. It is the world's third largest economy and crucial export market for the UK as well as a major investor.

"The 1,400 Japanese companies already located in the UK employ more than 100,000 people. An EU free trade deal will doubtlessly encourage more Japanese investment by companies such as Nissan, Toyota, Honda and Hitachi as well as in the ICT and biopharma and healthcare sector.

"Free trade talks with Japan will also be a good opportunity for the EU to address environmental concerns on Asian forest destruction and whaling. I will push for these issues to remain integral to the discussions."

The Liberal Group in the European Parliament was at the forefront of efforts to enter negotiations and was instrumental in drafting the Parliament's position in favour of free trade talks which was adopted by an overwhelming majority in October.

UK exports to Japan include chemicals, pharmaceuticals, automotive components and cars, electrical machinery and scientific instruments. There are about 450 UK companies operating in Japan including Rolls Royce, Cable & Wireless, AstraZeneca, GSK, GKN and Dyson. British retailers and designers with a presence in Japan include Tesco, Burberry, Lush, Topshop, the Conran Shop and Paul Smith.

The UK benefits from a substantial amount of Japanese FDI; there are about 1,400 Japanese companies located in the UK including 100 who have set up their European headquarters in the UK.

Japanese-owned companies employ more than 100,000 people in the UK, with Nissan, Toyota and Honda accounting for 50% of vehicle manufacturing. The automotive sector is largest in terms of manufacturing employment and capital expenditure, but the ICT and biopharma/ healthcare sectors are also a significant source of investment.