France has today announced it will be implementing a ban on imports of lion body parts as hunting trophies – the first country in the EU to do so. 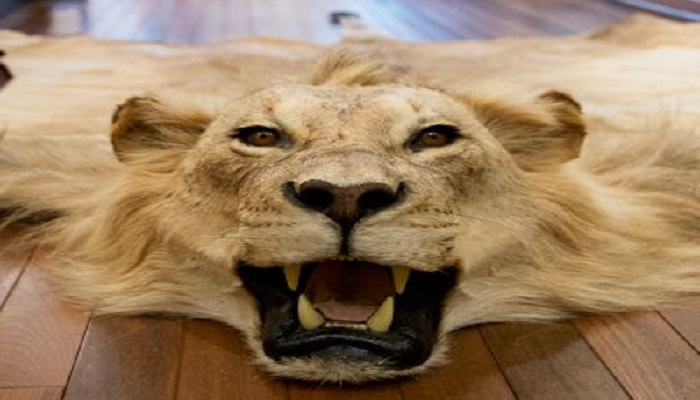 In September national experts approved imports of lion hunting trophies into the EU from Zimbabwe, Tanzania and Mozambique despite growing pressure after the tragic killing of Cecil the lion. This move was supported by the UK government, as revealed in a letter by Environment Minister Rory Stewart last month.

Liberal Democrat MEP Catherine Bearder wrote a letter to the UK Government asking why lion hunting trophies were still being permitted despite a dramatic reduction in lion numbers in Africa. She is calling for a full ban on lion trophy imports to be put in place across the EU.

"I am delighted to see France leading the way in stopping the cruel and senseless hunting of lions.

"We must use this political momentum to push for a full ban on imports of lion hunting trophies into the EU."