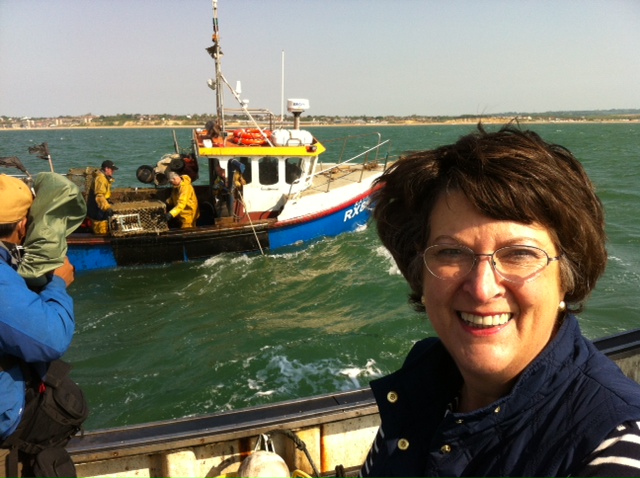 The new EU Common Fisheries Policy makes it a legal requirement to set quotas for fish catches with the aim of achieving maximum sustainable yields.

It requires long term management plans to be prepared for every fishery, and devolves day to day decisions about fishing practice from Brussels to regional bodies.

A ban on the discard of fish will be phased in from 2015, when fishermen will be legally obliged to land all the fish they catch.

Catherine Bearder, a Liberal Democrat MEP and member of the cross-party 'Fish for the Future' group to campaign for reform, claimed the new policy demonstrated the importance of Britain playing a constructive role in Europe to achieve improvement.

She said: "For too long decisions were made about fishing policy that ignored scientific advice, with the result that Europe now has to import two thirds of the fish we eat.

"We have been in dire need of a long term solution to replenishing our seas so that our children can feed themselves in future. We have also seen our own food habits adapt as a result of campaigns such as the fish fight campaign. Now more Sardines, Pollock and Hake are being eaten at the dinner table as we move away from traditional choices such as cod.

"These changes are hugely important, and British ministers and MEPs can claim credit for the role they played in overcoming French and Spanish opposition to bring them about.

"The reform of the Common Fisheries Policy is a work in progress. There will be loopholes that must still be closed. But real progress is being made and this can already be seen in the recovery of cod and haddock stocks around our coasts."