Fight to protect UK ports including Southampton and Dover continues

Liberal Democrat MEP Catherine Bearder has vowed to continue fighting to protect UK ports from potentially damaging EU rules, after MEPs today voted against an exemption for private ports such as Southampton and Dover. 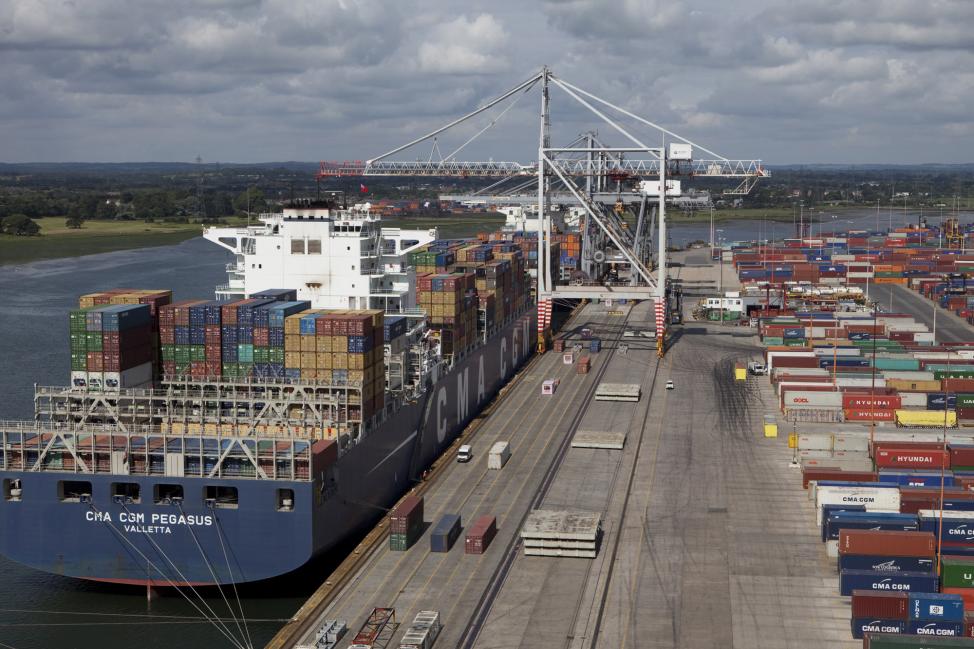 The Port Services Regulation is aimed at improving the competitiveness of ports across Europe. But representatives from ports including Southampton and Dover, which are relatively small and privately owned, are worried the proposal as it stands could force them to put services out to tender. They argue that they are already competitive and rely on private investment, so don't require the same measures as large ports on the mainland which are dependent on state subsidies.

A final vote on the new law was postponed, meaning negotiations will now begin between MEPs and governments including the UK.

"I am deeply disappointed at today's result, but we must remember there is still a long way to go.

"I will continue fighting to ensure the interests privately-owned ports like Southampton are protected, working closely with the UK government and British MEPs to secure a better result.

"Our ports are our gateway for trade to Europe, the best way to defend local jobs is by staying in the EU and keeping our voice at the table."