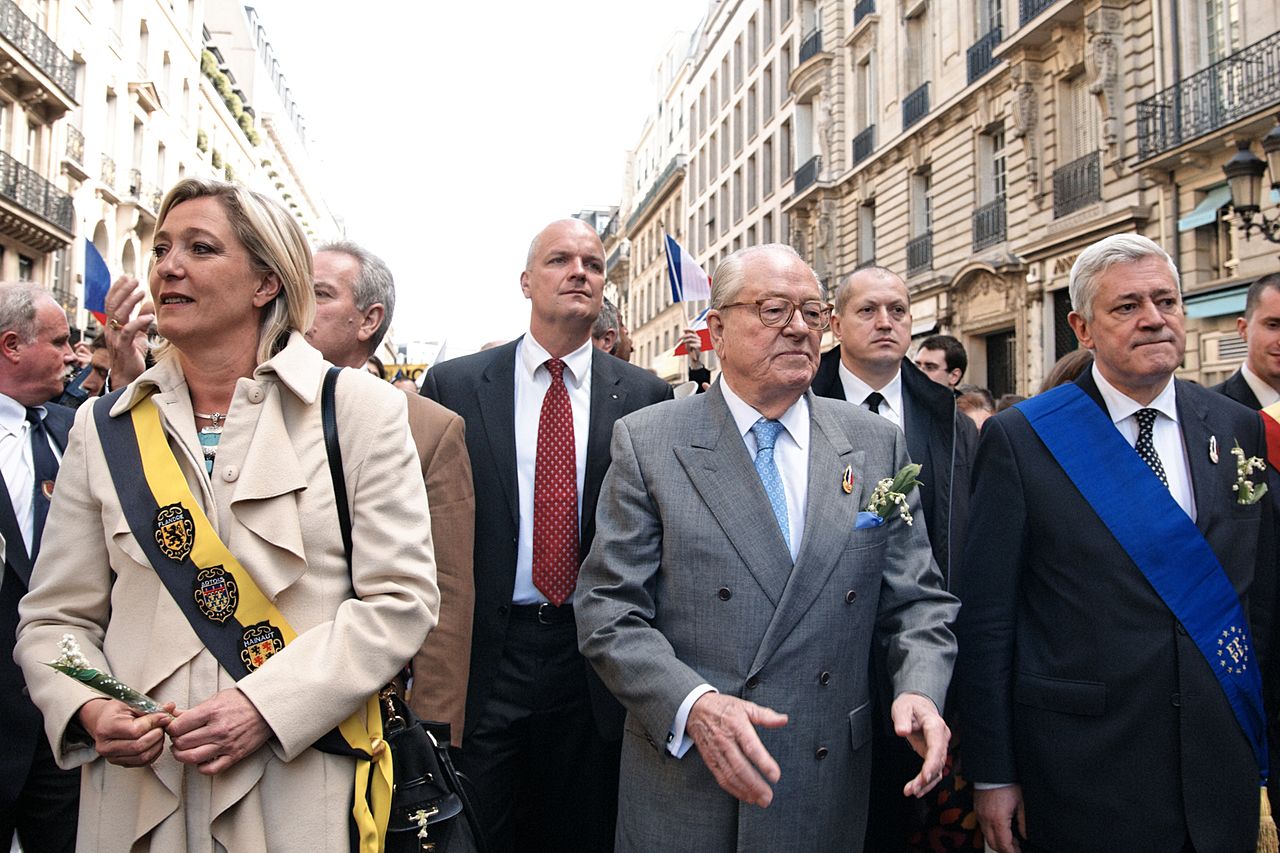 The new group is expected to be formed of 36 MEPs, 23 of whom will be from Marine Le Pen's Front National.  Other parties represented in the far-right grouping include Jobbik from Hungary, Geert Wilders' Party for Freedom from the Netherlands, the Freedom Party of Austria, Lega Nord from Italy and Vlaams Belang from Belgium.

"This is a disgraceful decision by a disgraced MEP.

"The people of the South East region she represents will undoubtedly be shocked by this move.

"Janice Atkinson should do the honourable thing and resign, not prop up a group of Europe's most hateful and far-right parties."