Guy Verhofstadt, the Brexit coordinator for the European Parliament, has criticised the UK Government’s latest EU citizens’ offer in the Brexit negotiations. 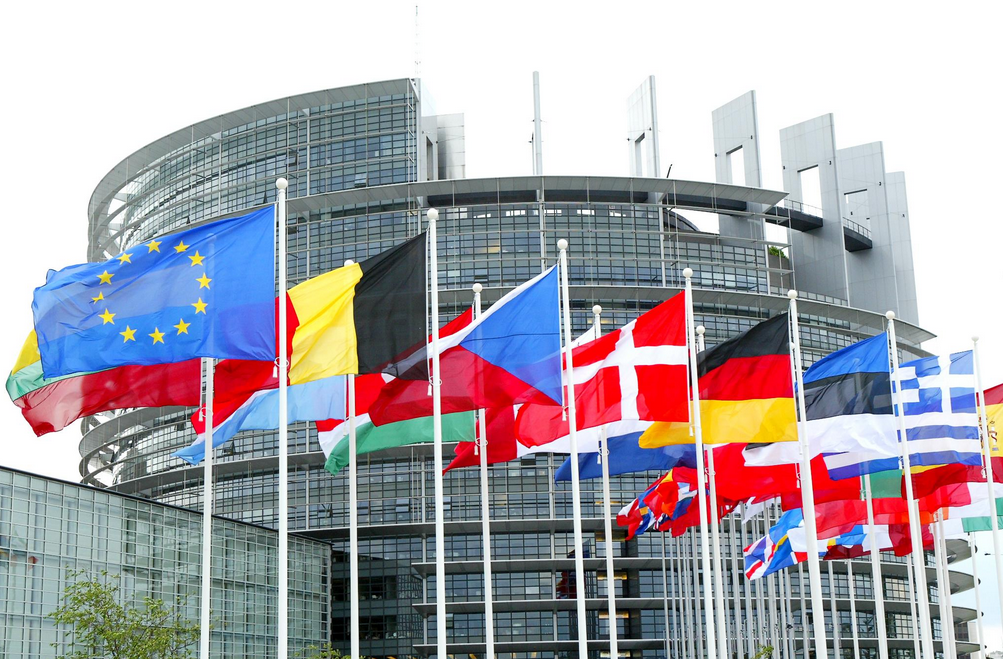 Mr Verhofstadt said that the Tory Government’s “settled status” process must not be a burdensome application. He said:

- EU citizens and their families should be able to declare their status together.

- The process must be cost-free

- It can only come into force at the end of any transition period. Before that, freedom of movement will still apply.

Mr Verhofstadt also says that "any withdrawal agreement at the end of the UK-EU negotiations will need to win the approval of the European Parliament."

"This Tory fudge is not good enough, the three million EU citizens in the UK deserve better.

"The Tories said they would guarantee EU citizens’ rights, whatever happens with Brexit.

“This paper just explains the government’s bureaucratic plans, not what rights are guaranteed.

“MEPs, who speak for all EU citizens, will not accept any Brexit deal that destroys the status of EU citizens - Mrs May and Mr Davis must understand this now.”