A human-trafficking ring operating in the UK and Spain has been dismantled in an operation supported by Europol, the EU’s law enforcement agency. 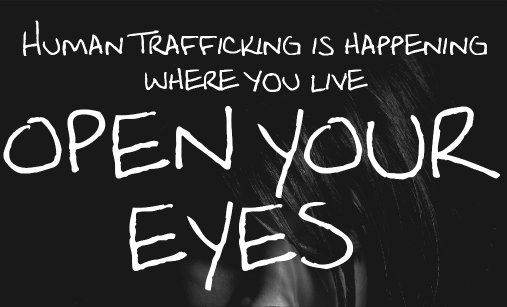 The arrested human-traffickers had been smuggling migrants from China to Spain, and then from Spain to countries all across Europe, including the UK.

It was reported many of the victims were forced into prostitution, consuming drugs and then selling drugs to the smuggler’s clients.

The human-trafficking gang was raking in profits of £7.6 million per year from their illegal activity.

“I am delighted authorities in Spain and the UK have been able to work together to stop human-traffickers in their tracks and end the terrible regime of sexual exploitation they were putting these victims through.

“This operation demonstrates the vital role Europol plays. Cooperation with our neighbours is the only way we can put an end to this abhorrent cross-border trade.

“Thanks to recent EU legislation, victims’ of crime have had their rights strengthened which will ensure they are treated with respect and receive proper protection.

“However do not be deceived, human-trafficking is still out there. We need many more Europol-led operations like this and members of the public must remember to open their eyes to the signs of human-trafficking.”