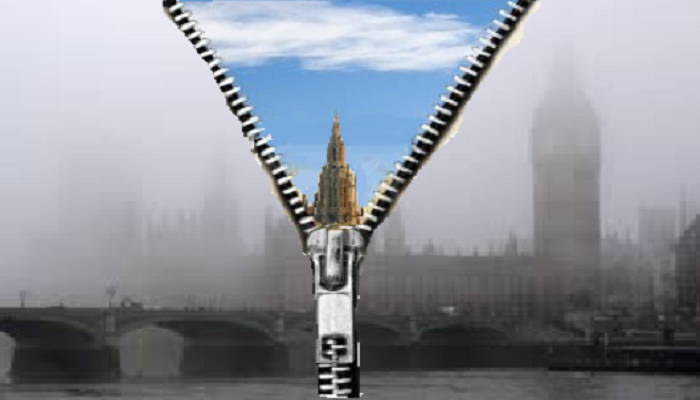 Under the new law, binding national targets for six deadly pollutants would have to be met by 2030. The targets will ensure governments across the EU take action to improve air quality and reduce pollution, much of which ends up flowing across national borders.

Conservative MEPs voted against the air quality law, while the UK government is also trying to weaken the legislation by lowering the overall targets and exempting methane altogether.

Meeting the EU targets would prevent up to 74,000 premature deaths a year across Europe and lead to health savings of between £28bn and £98bn.

"This is an invisible killer that we cannot afford to ignore.

"More than ten times as many people die in Europe each year as a result of air pollution than from accidents on our roads.

"If people were being forced to drink dirty water rather than breathing dirty air, no-one would be questioning the need to take action.

"Strict limits on the most deadly pollutants will force governments to improve air quality across the board, saving thousands of lives and billions of pounds."