Liberal Democrat MEP, Catherine Bearder, has succeeded in a campaign to safeguard research funding for the UK following a landmark vote this week in the European Parliament on a new EU Investment Fund. 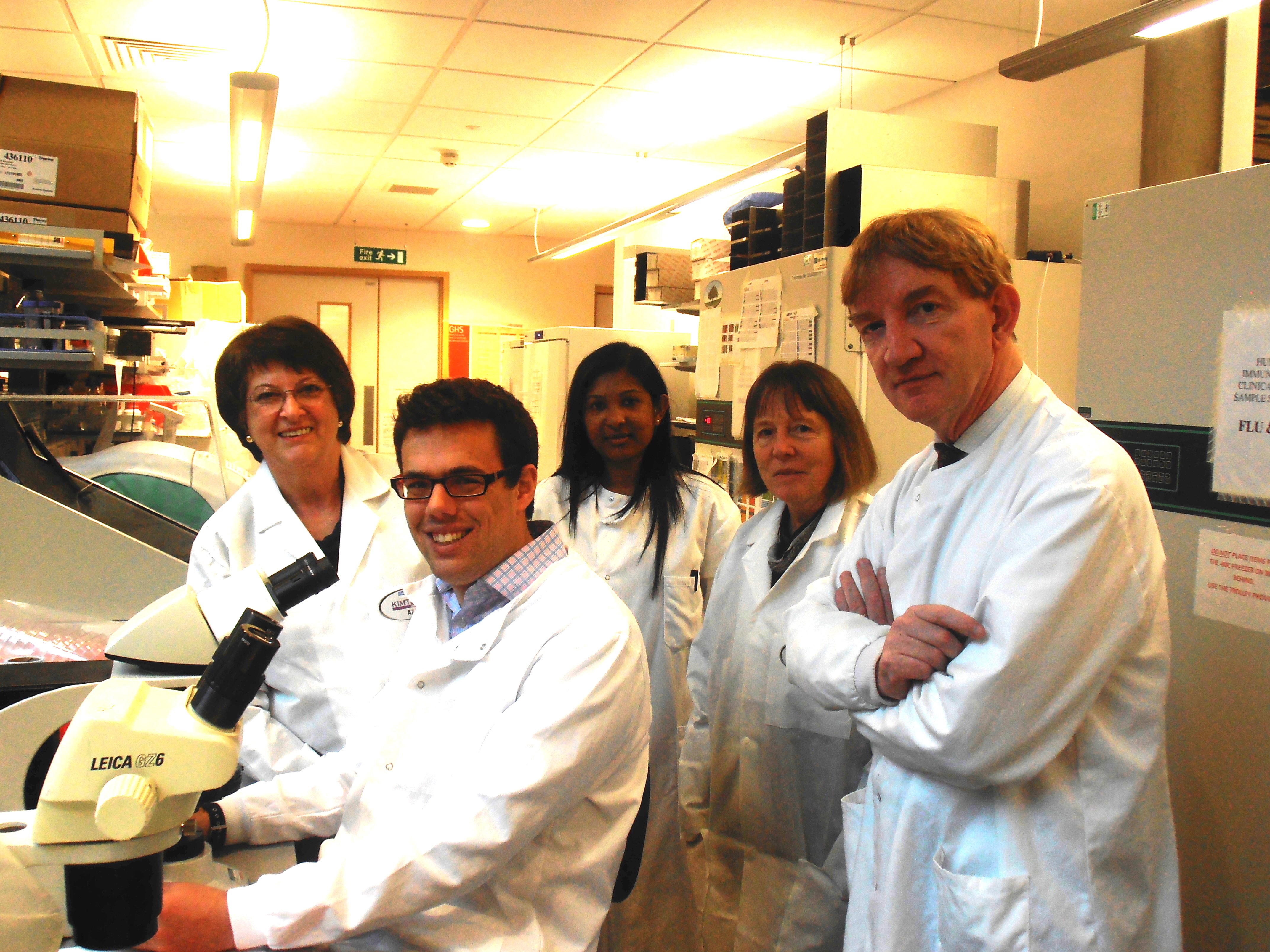 An original proposal made last year would have seen research funding cut by almost £2 billion to pay for the new fund. This was met with stiff opposition from UK researchers and universities, who warned that cutting EU science funding would undermine innovation and damage growth and jobs.

Catherine Bearder MEP piled the pressure on the European Commission to safeguard the research budget, tabling a parliamentary question and meeting with EU Commissioner Katainen who is in charge of the new investment fund.

Following negotiations, the cuts to the research budget were reduced by £350mn and key programmes for researchers were ring-fenced. Both the Marie-Curie programme and European Research Council, which give grants to scientists for cutting-edge research, will see their funding fully protected.

"This is a big victory for all those in the science community who have protested against these cuts.

"I'm delighted that key funding streams for cutting-edge science are being protected, enabling more projects in areas such as cancer research and clean energy to go ahead.

"As the debate intensifies over Europe in the build-up to the EU referendum, I hope more people begin to recognise the huge benefits we gain through being at the heart of the world's biggest research programme."