Environment Commissioner Karmenu Vella has confirmed that the EU is taking on-going action against his home country of Malta over allegations it is breaking European law by permitting the hunting of migratory birds. 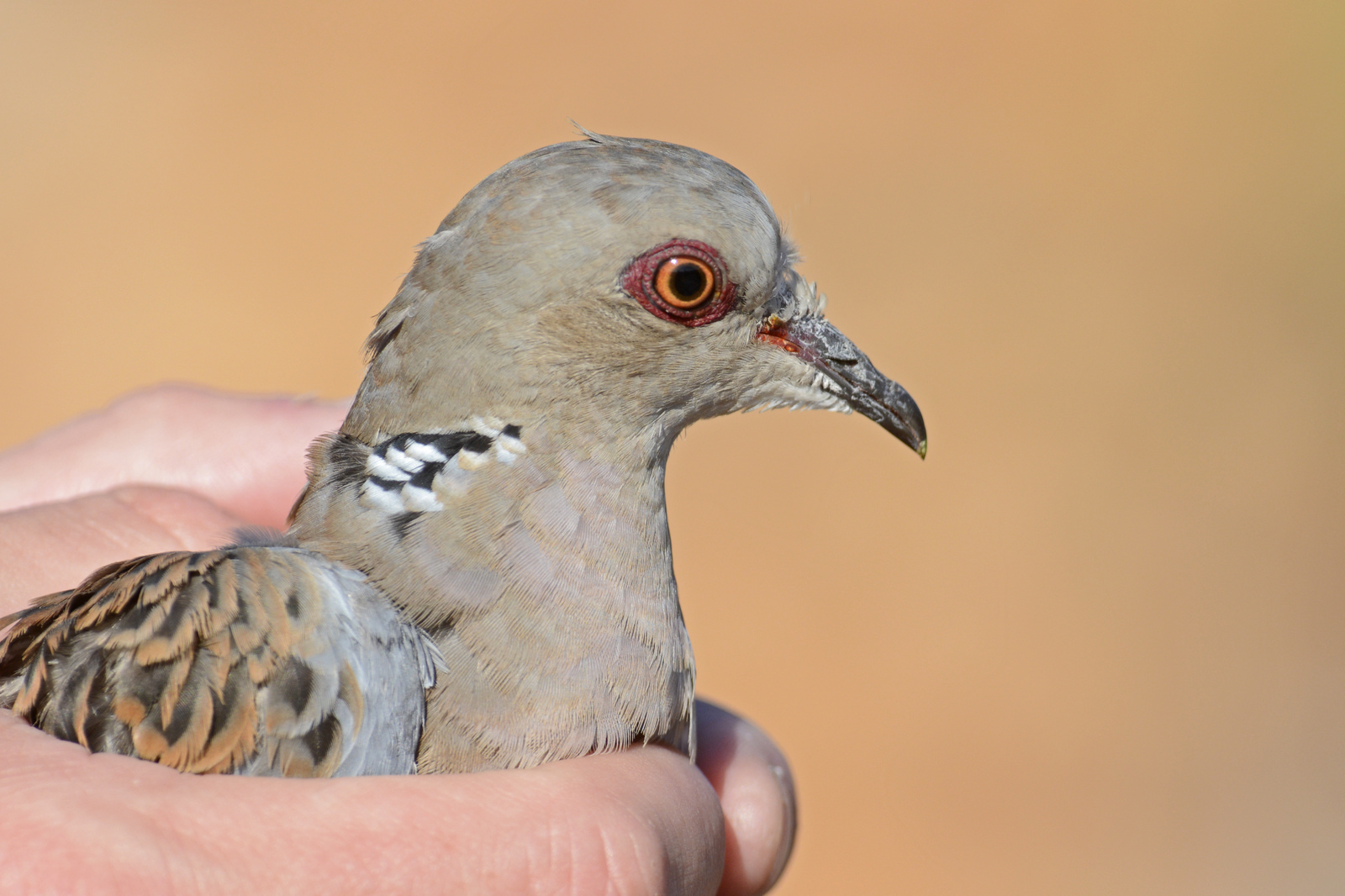 Responding to a question by Liberal Democrat MEP Catherine Bearder, Mr Vella said the Commission has launched a formal infringement procedure and is currently assessing the Maltese government's reply to determine the next appropriate step.

Mr Vella, who comes from Malta himself and began his term in November, came under pressure during hearings with MEPs in September to take a firm stance against the illegal shooting of birds in his home country.

Malta has repeatedly been found to be in breach of the EU Birds Directive, which specifically forbids the practice of finch trapping,

On 16 October 2014, the Commission wrote to the Maltese government asking it to reconsider its decision to resume traditional finch trapping, but on 20 October the government decided to go ahead and open the trapping season.

"During his hearing Commissioner Vella made a clear commitment to ensuring the Birds Directive is properly enforced, including in Malta. I'm glad to see he is doing just that by taking action to end this senseless massacre.

"If Malta continues to permit illegal finch trapping, the Commission must remain firm and refer the case immediately to the European Court of Justice."