MEPs have warned that the EU is set to miss its biodiversity targets unless it takes drastic action to ensure nature conservation laws are strengthened and properly implemented. 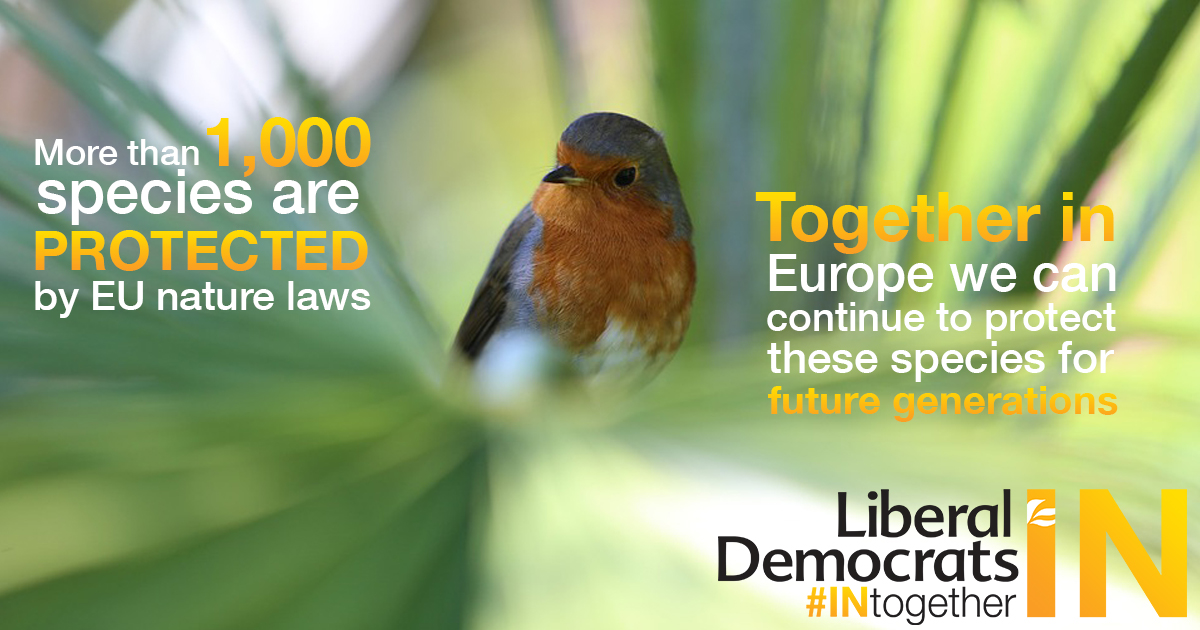 Over 1000 species are protected by the EU's nature laws including some of Britain's best-loved birds and animals such as otters, puffins and turtle doves. But these laws are now under threat from an official review by the European Commission that could see them watered down.

Today in a European Parliament report MEPs warned that three quarters of Europe's natural habitats are under threat and that national governments including the UK are failing to do enough to protect our nature.

"The EU has the best environmental protections in the world.

"Where these laws are fully implemented they have had tremendous results, bringing back threatened birds and wildlife from the brink of extinction.

"We must now work together in Europe to protect nature for future generations.

"That means defending the EU's nature laws and ensuring they are properly enforced and not ignored."