The Advocate-General of the European Court of Justice today concluded that UK government rules which restrict access to social security for newly arrived EU migrants are permitted under EU law. 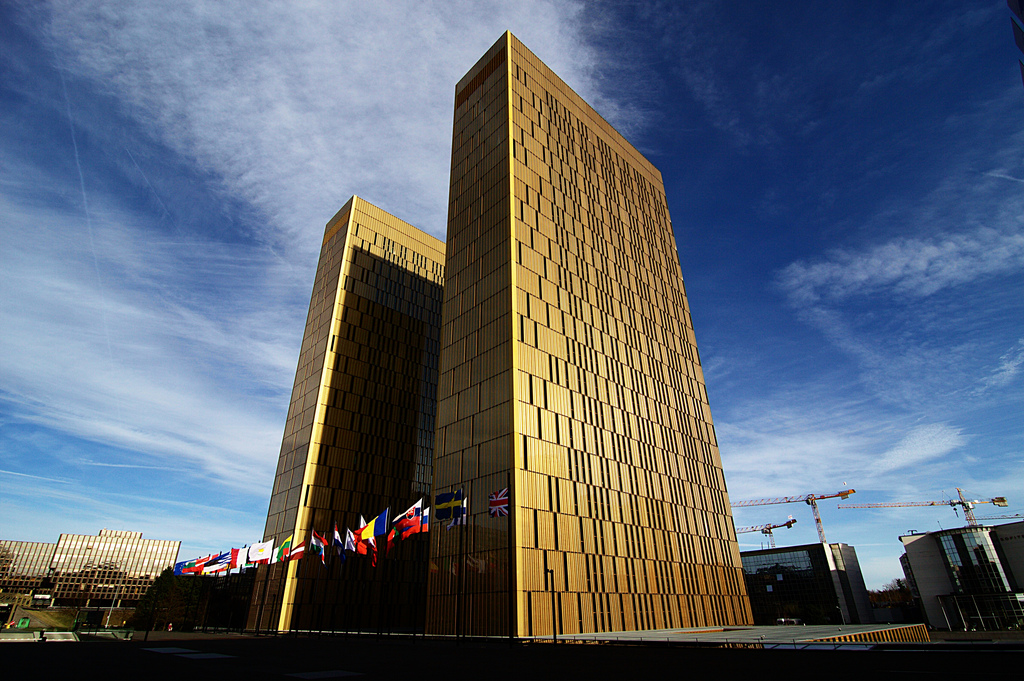 Under the right to reside test, EU migrants must fulfil certain requirement showing they are a resident in the UK before being able to access social benefits such as child benefit. The European Commission has taken the UK to court over the test claiming it is discriminatory as it does not apply equally to UK citizens.

However, the Advocate-General today proposed that the European Commission's action should be dismissed. He concluded that while the right to reside test does amount to indirect discrimination, it is justified by the need to protect the UK government's public finances and ensure benefits are only paid to those legally resident in the UK. He emphasised that free movement in the EU is "subject to limitations and conditions."

"Today's ruling shows that EU citizens do not have an unqualified right to claim benefits in the UK.

"This is an important recognition by the EU of Britain's unique social security system.

"Those Tory eurosceptics who were hoping to use this as a stick to beat their own Prime Minister will be sorely disappointed."