Fiat and Starbucks have been ordered to repay up to €30 million (£22m) in unpaid taxes following a 15-month EU investigation. The EU's Competition Commissioner Margrethe Vestager ruled that tax deals between Fiat and Luxembourg and Starbucks and the Netherlands were unlawful and constituted unfair state aid. 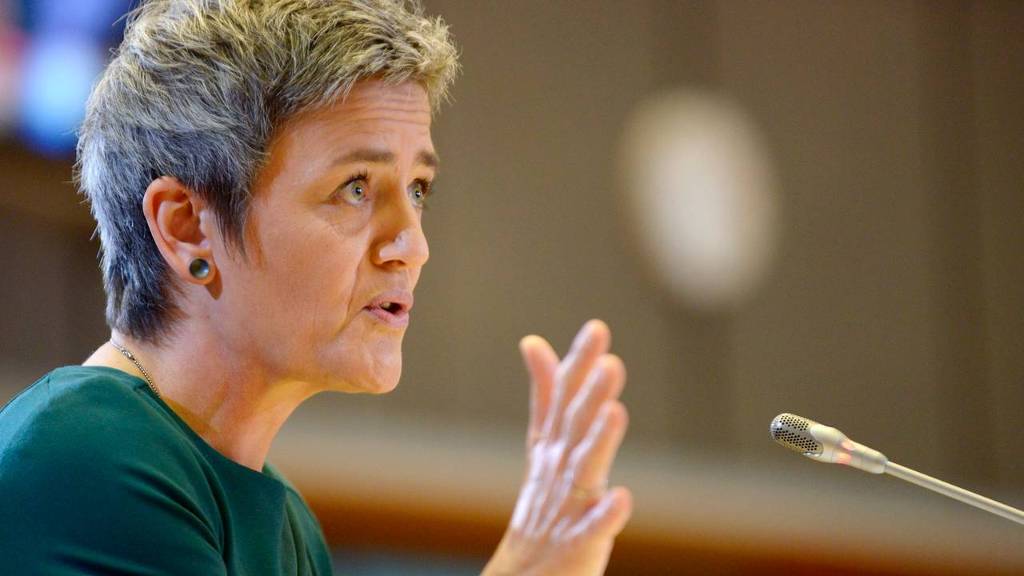 Both companies will have to pay back between €20 - €30 million  (£15m – £22m), with the precise amount being determined by the Luxembourg and Dutch tax authorities. Further tax rulings on Apple and Amazon are expected in the coming months.

"This is a game-changer in the fight against corporate tax avoidance.

"By working together across Europe, we can clamp down on tax-dodging and get a fairer deal for British taxpayers and businesses.

"Outside the EU, Britain would find it much harder to ensure multinationals pay their fair share."