The European Union has begun legal proceedings against seven of its members for failing to police emissions standards in the wake of the VW scandal. 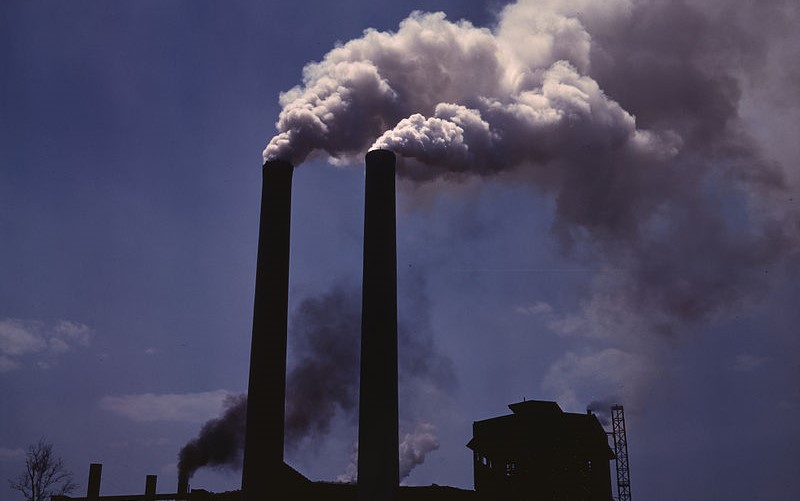 In particular Germany and Britain have been urged by the European Commission to account for refusing to share details on breaches of EU emissions laws uncovered in earlier this year.

The seven member countries have two months to respond, failure to do so may mean the EU takes them to the European Court.

“Air pollution is a silent killer and causes 29,000 premature deaths in the UK alone.

“It is time for the government to grasp the gravity of the situation and take action to protect my constituents.

“They must now account for why they have refused to share details of breaches and explain how they will take action in the future.

“Anything less is unacceptable.”